The fast fashion label is known for its celebrity partnerships and influencer ambassadors.

Though PrettyLittleThing is known for its celebrity partnerships and influencer ambassadors including Justine Skye and Christina Milian, this new release marks its first-ever collaboration with another brand. “We’re a very celebrity-focused brand, but you see what Virgil [Abloh] is doing with Off-White; you see Vetements; and I was very inspired by the Louis Vuitton and Supreme collaboration, as well,” says founder and CEO Umar Kamani, who learned the ropes of the fashion and retail industry while working for the family business, Boohoo, co-founded by his father. “The celebrity thing is amazing for us but I just wanted to try something else and it’s been really exciting.”
It’s perfect timing, too, especially with Gen Z’s penchant for all things streetwear, hip-hop and ’90s nostalgia. (PrettyLittleThing’s customer is, typically, a young woman between the ages of 16 and 25.) “Karl Kani started in an era where there was no Facebook, no Twitter, no Instagram; everything was done hand-to-hand to get the word out,” says Kani. And since PrettyLittleThing thrives on social media and its mobile-first approach – 80 percent of its traffic comes from mobile – the partnership brings two very different generations of fashion together.

What’s important to both brands is educating the young consumer, especially about Karl Kani’s heyday. A promotional video, shared on social media, showcases Aaliyah, Biggie, Tupac and more wearing the brand, juxtaposed with the collaboration’s campaign imagery starring Teyana Taylor. “I want Karl’s fans and customers to understand PrettyLittleThing in a different way after this, and I want the PrettyLittleThing customer to understand and respect the heritage of Karl Kani,” says Kamani. “For me that’s what makes this successful. Not selling a million dresses. It’s making two worlds merge together.”

Since 2012, Manchester-based PrettyLittleThing has kept up with its rapidly-rising sales growth by expanding its offerings with beauty, plus-size, activewear and more. In 2016, the brand officially launched in the U.S. with a party hosted by Kylie Jenner, followed by exclusive campaigns and collections with Sofia Richie, Olivia Culpo and Kourtney Kardashian. Model, YouTuber, DJ and musician Chantel Jeffries was named PrettyLittleThing’s first brand ambassador, too. “We don’t take anyone on forced contracts,” notes Kamani. “People have got to really like to the brand and then we do a deal. It’s never the other way around. We want to be a brand that everyone can feel warm about.”

According to Kamani, PrettyLittleThing’s website is increasingly being visited by American customers on a consistent basis. “I get a report every morning that gives me the hits to the U.S. website, and every single day, the hits grow,” he says. “It’s my fastest-growing country. A lot of UK brands come to America and they just can’t figure it out – and brands that have been going on far longer than us. But I feel because we fill ourselves into the country and we’re becoming familiar with the trends, the shopping style, the fashion. It’s going far better than expected.” A focus on marketing via a network of top U.S. influencers (a strategy that’s worked remarkably well for companies like Revolve) is likely a key factor in PrettyLittleThing’s progress; Instagram stars with followings in the millions regularly post photos wearing and tagging the brand, for which they reportedly earn thousands of dollars a pop.

Kamani is also doubling-down on the stateside success with plans to open a new two-story PrettyLittleThing headquarters on Melrose Avenue in Los Angeles, complete with a lounge to host the brand’s favorite influencers. “As the owner of this business, I’m personally moving out here,” he says. “It’s a place that we’re investing in heavily.” The new office is expected to open over the summer.

With the anticipated success of PrettyLittleThing x Karl Kani, Kamani hopes to expand upon the partnership, as well as add on even more brand-specific collaborations. “Maybe a sportswear brand would be interested [in partnering] next,” says Kamani. “Maybe Supreme, Vetements, Off-White. They’re all brands that we’re interested in.”

See the entire PrettyLittleThing x Karl Kani collaboration, available for purchase online, in the gallery below. 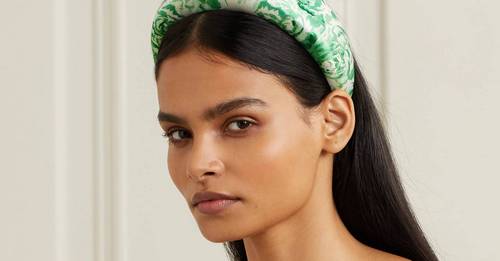 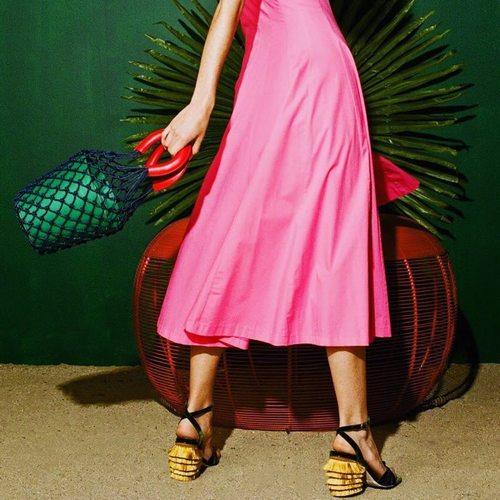 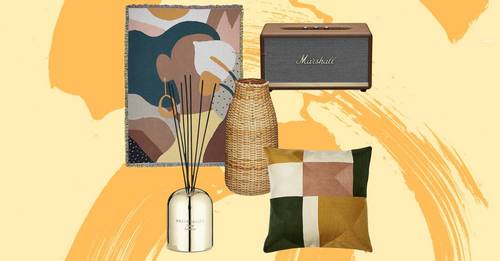 This is *the* place to shop for Instagram-worthy interiors