The Happiest Season follows Abby, played by Kristen Stewart who plans to propose to her girlfriend, Mackenzie Davis’ Harper during the annual family festive soiree. However, it turns out that Harper has not come out to her conservative parents and Abby has to pretend to be ‘the friend.’
We all love a good Christmas movie but for so long they have been the winter wonderland of heteronormative narratives. But The Happiest Season has arrived in our Christmas stocking to change that with a LGBTQ+ couple at it’s festive centre.

Here, Kristen opens up about how much the movie would have helped her growing up and why it’s still important to tell ‘coming out stories,’ and Mackenzie reveals the homophobia she witnessed at school… 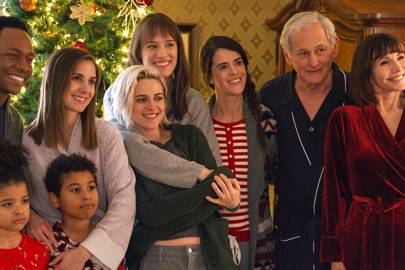 The Happiest Season would have helped me so much growing up and regardless of your sexuality, it’s a story of self-acceptance and gaining respect from others. How would this have helped younger you?

I always wanted to work with Clea [DuVall]. I know for a fact that when I was watching But I’m a Cheerleader that I was like, ‘I love this movie for probably pretty solid gay reasons.’ I didn’t know that until I was an adult. So, if this helps anyone who’s unaware or aware of the fact that sometimes it’s hard to say who you are around every group of people, then that makes me tres happy! 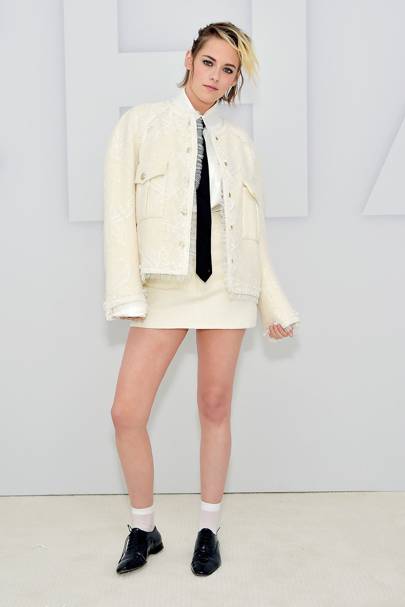 Mackenzie: Most importantly, this is why representation matters! I know that phrase has sort of lost a bit of meaning but it really does because it doesn’t only help the people who are being represented in the thing, it also normalises a thing that up until that point maybe hasn’t been normalised in mainstream entertainment. I went to a pretty progressive high school and grew up in a very liberal environment that was very accepting. But I look back at things that happened in high school and the way -more with boys and the way that gay boys were treated or whispers about gayness – and it wasn’t normalised. It wasn’t something that was like treated with open arms acceptance. I think if there were movies like this and if that’s what we went to see on the weekends, it would not be cool. I’m not including myself in this to be clear, but there just was a culture of homophobia, even in the most liberal communities. I think not having representative stories that normalise it is the culprit for that homophobia. 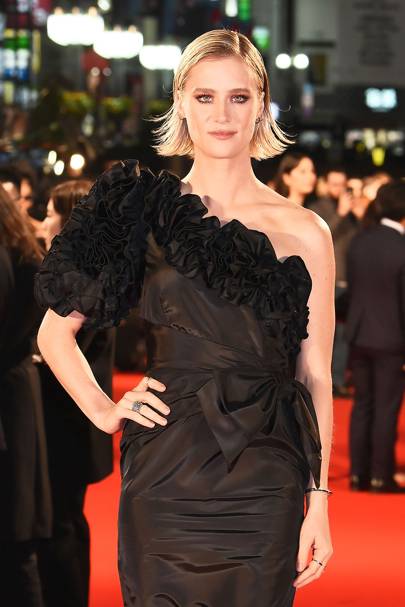 Someone said to me recently that we won’t have equality until people don’t have to come out. But coming out stories are still so important and it’s imperative to have these ‘coming of age’ and ‘realisation’ stories. What do you think it’s still important to tell coming out stories in 2020?

Kristen: It’s a really fringy perspective to think the fear has been sucked out of the idea of, of telling everyone, you know? It would be a really, really naively optimistic or just an ignorant dumb way to approach it. Look at where we’re at just in the States. I’m so happy to be in a movie that is inviting and a part of a conversation that can be argumentative and divisive. The movie has open arms and it is not even judgmental of the people that are judgmental in the movie. To think that we’re not as divided as we are is actually just not very helpful because it’s not real. I’m the most optimistic, glass half-full person, but at the same time, I think this movie could be good for people that don’t necessarily always lack judgement. We could be loud and aggressive with a more in-your-face indie movie and I want to make a bunch of those with other perspectives embedded in things that are sort of harder to digest, but I think it’s really important to be like. ‘we’re really nice too. We’re just like you and like come laugh with us!’

Singer Jacob Banks on the fight to be truly seen