The page which once contained substantial information about lesbian and bisexual health, and all external links, quietly disappeared from the Health and Human Services website in September 2017, and is still down six months later.

Resources for lesbian and bisexual Americans have been stripped from the government health website, a new report has confirmed.

What’s more, the subhead of ‘lesbian and bisexual health’ has been removed from the drop-down menu.

Although the section was long overdue an update, with the last edit made in 2012, public health advocates say it was a crucial platform providing some assistance to a largely under-served community.

It is a bleak reality that experts attribute to deep-rooted discrimination in the US healthcare system, making it harder to get insurance, rarer to be treated with dignity, and more difficult to access relevant resources if the patient is not heterosexual.

The defunct webpage was once a source analyzing the specific health risk factors for lesbian and bisexual women, and the challenges they face in the healthcare system.

There was no announcement that it had disappeared from the HHS website but some people started to report it.

Eventually researchers at the Sunlight Foundation, a nonprofit government watchdog group, sought to investigate what happened to the page, a subset of the HHS Women’s Health site, which receives 700,000 views a month.

They found, as expected, the link now leads to a ‘page not found’ error page, and there was no mention of a ‘lesbian and bisexual health’ page on the site.

The HHS claims the page has been removed momentarily so it can be updated to provide the most up-to-date information for citizens.

But Tanekwah Hinds, women’s health program coordinator at the Harvard-affiliated National LGBT Health Education Center, says that removing the information wholesale, and for so long, is such a stark move it smacks of discrimination.

‘It continues to deprive the community of culturally competent resources,’ she told Daily Mail Online.

‘For the LGBT community, it’s often not information you can easily find. Oftentimes you have to look online for those resources. Removing it from there just reinforces the discrimination that is already coming at this community from all angles.

‘It’s already coming from family, society, oftentimes healthcare providers. So, coming from the government, it’s just a continuation of how this administration has treated this community.’

Hinds explains that lesbians and bisexual women, in particular, are between a rock and a hard place, facing discrimination in terms of gender as well as sexual orientation. This group also includes transgender people, who are subject to yet more forms of abuse.

‘They are more struggling to find community and acceptance in work places, at home… and this creates health disparities.’

Equally enraged, the Gay and Lesbian Medical Association (GLMA) hit back at the HHS’s response with a strongly-worded statement:

‘The erasure of lesbian and bisexual health content from WomensHealth.gov is tantamount to discrimination against a vulnerable population that already suffers significant health disparities and discrimination in healthcare,’ the group’s president Gal Mayer, MD, MS, said in a statement.

‘In removing these resources, HHS restricts the ability of sexual minority women to access critical information designed to help them improve their health outcomes and get the quality care they deserve.’

Dr Mayer added that it follows other measures taken by the Trump-lead HHS to ‘dismantle LGBTQ health initiatives over the past year’, and called on health professionals to fight back against the changes. 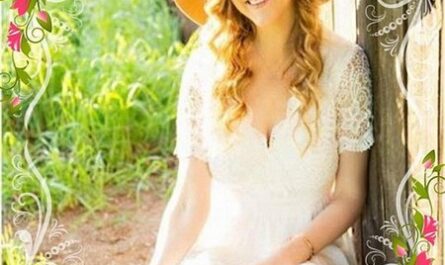 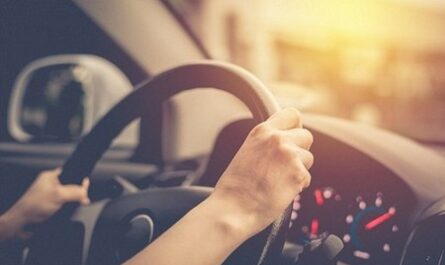