Indulging in a bar of 72 percent dark chocolate resulted in a significant improvement in two of the main markers of vision, contrast sensitivity and visual acuity, according to a study published Thursday.

The findings from University of the Incarnate Word Rosenberg School of Optometry in San Antonio mirror previous research including a report published yesterday suggesting that dark chocolate is markedly more beneficial than milk chocolate.

Improved vision could be the next item added to a growing list of health benefits from eating dark chocolate that includes improved heart health, better brain function and enhanced mood. 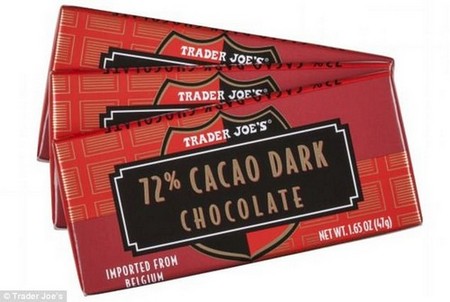 New research suggests that indulging in a bar of 72 percent dark chocolate can significantly improve two of the main markers of vision, contrast sensitivity and visual acuity

Experts have been studying the health benefits of chocolate for years, and emerging research suggests that dark chocolate is markedly higher impact than milk chocolate.

The key ingredient thought to be behind the benefits is the cacao beans that are rich in flavanol, an organic compound found in fruits and vegetables that reduces inflammation.

Inflammation is responsible for many of the degenerative changes associated with various chronic conditions including heart disease, Alzheimer’s and cancer.

Previous studies have suggested that flavanol also improves blood flow in the brain and cardiovascular system in the short term, but little research has been done into its effects on vision.

Two hours after eating the chocolate bar they were tested for multiple aspects of vision, including contrast and color perception, distraction effects, marksmanship, and visual electrodiagnosis.

More than 70 percent of the people score significantly higher on the vision tests after eating the dark chocolate than they did after the milk.

One category that saw the biggest enhancement was contrast sensitivity, which is the ability to distinguish between light and dark values especially in situations of low light, fog or glare

Driving at night is an example of an activity that requires good contrast sensitivity for safety.

Another was visual acuity or sharpness of vision, measured by the ability to distinguish letters or numbers at a distance.

Dr Rabin added that future research will be needed to examine the exact mechanism that improved the vision markers as well as how long the enhancements lasted after eating the chocolate.

On Tuesday a similar study was published by Loma Linda University in California, revealing that dark chocolate helps boost the brain and cardiovascular system by increasing blood flow and reducing inflammation.

Eating chocolate with more than 70 percent cacao was associated with lower levels of stress and stronger immune system.

Mushroom sales rise at supermarkets because of health benefits 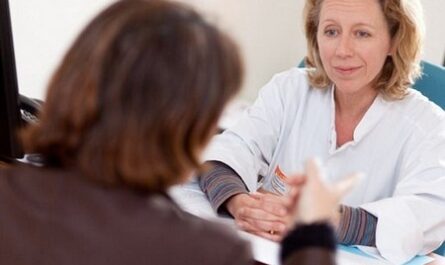 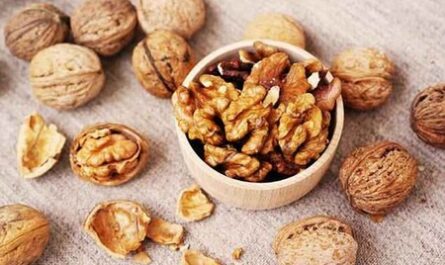