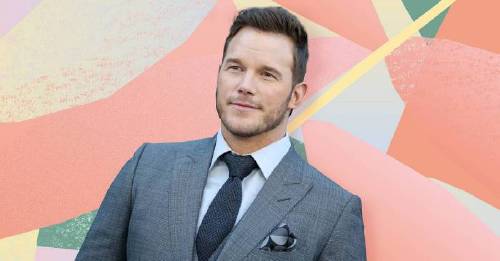 The Guardian of the Galaxy actor posted a photo collage of him and Katherine’s selfies, featuring one where they’re both wearing sheet masks, kissing and even a shot of Schwarzenegger clipping Pratt’s toenails. Now, if that’s not love, we’re not sure what is.

The 39-year-old added, ‘Your smile lights up the room. I’ve cherished our time together. Thrilled God put you in my life. Thankful for the laughs, kisses, talks, hikes, love and care.’

The couple were confirmed to be dating in June and according to some sources, they were reportedly introduced by Katherine’s mother, Maria Shriver, months earlier. Last week, there were some rumours that the two were close to getting engaged with a proposal reportedly imimment.

Katherine, the eldest child of Arnold Schwarzenegger, has written three books, including a survival guide for college grads and a children’s book about a rescue dog.

We’ll be keeping our eyes peeled for a ring selfie come Christmas Day!

The Alex Edit: Meet Mulberry’s iconic new handbag that literally everyone is going to be carrying 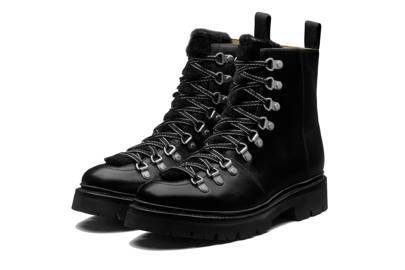 Love Island podcast host, Arielle Free, on her favourite couples and behind the scenes gossip