Earlier this year, Snapchat introduced muting. A feature where you could follow someone but not be alerted every time they uploaded something. This is incredibly useful for those people who post too often yet sometimes post good stuff you don’t want to miss out on.

But can you tell if someone has muted you on Snapchat? 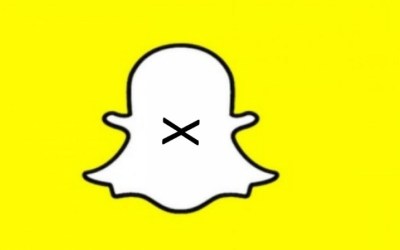 Social media is a minefield. Usually even tempered people can be the opposite online. Those people usually full of rage can be calm as can be. It’s no wonder social networks are now independent fields of study for sociologists and psychologists!

Blocking and unfriending are particularly challenging to handle online. Where people would take rejection or disengagement in their stride in the real world, some take it incredibly personally on social media. Any tool that the networks can offer that minimize the fallout of these kinds of moves is a positive move. Being able to mute on Snapchat is definitely a good thing. 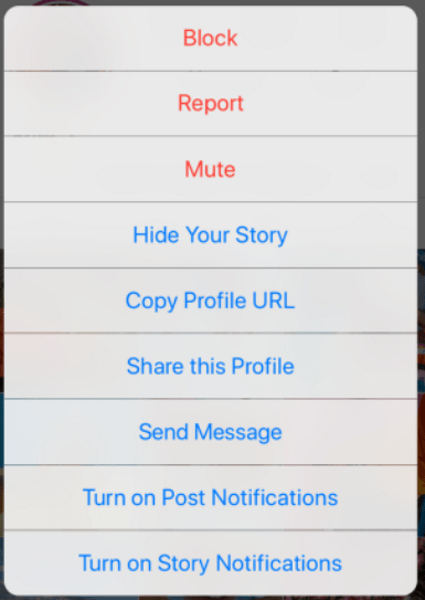 Has someone has muted you on Snapchat?

Which brings us back to the original question. Can you tell if someone has muted you on Snapchat? The answer is no and that is by design for the reasons stated above. Most experienced social networkers know that oversharing is as bad, or sometimes worse, than not sharing at all. Yet if you unfriend or block them, they become hurt as if you’re the one who did wrong. Muting is Snapchat’s answer to that.

To mute a user in Snapchat, just do this:

You will still be able to view and interact with the person on Snapchat but you won’t be alerted every time they update. The over sharer will not be notified and will not know you have muted them which should save any awkwardness.

Can you tell if someone has blocked you on Snapchat?

Blocking in Snapchat is different to muting. It is more permanent and stops you interacting with the person completely. It is also more visible to the blocked party too if they know what to look for.

Here’s how you can tell if someone has blocked you on Snapchat:

You may not be blocked of course. The person may have deleted Snapchat or not be using their account anymore. With more and more people withdrawing from social media, this is entirely possible. If you are real friends and not just Snapchat friends, call them and talk about it. 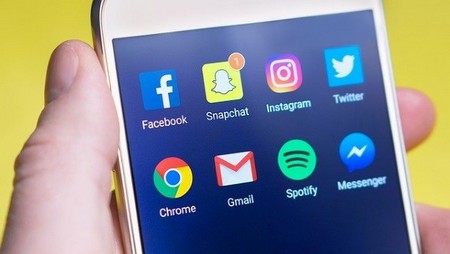 Can you tell if someone has deleted you on Snapchat?

Deleting you as a friend is usually a last resort but can happen. The person doesn’t mute you or block you but just unfriends you within the app. You won’t be notified is someone has deleted you on Snapchat but there are signs.

The main sign is that the person remains in your friends list but any message you send them remains in gray Pending status. Of course, this may be because they aren’t using Snapchat right now rather than they have deleted you so check before you react. If the message changes to pink, purple or blue, it means the message has been delivered and read.

It is too easy to react badly on social media which is one reason people are leaving. If you find you have been blocked or deleted on Snapchat, don’t react immediately. Sit back and think as dispassionately as possible about the reasons why. Then check your facts. The person may have shut down their Snapchat account. They may be busy, on vacation or something else. It may not even be about you.

If it is just you, talk to them reasonably about it. Find out what happened and why they did what they did. You may indeed have done something they interpreted as out of order and you can repair the relationship quickly. Some friends are disposable and that’s fine. Others are worth keeping around. It’s up to you to choose which is which. 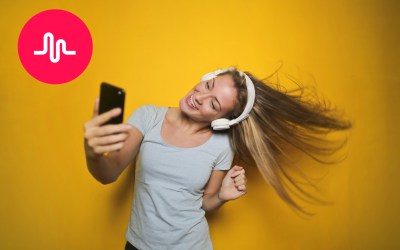 How To Get More Fans in Musical.ly

30 thoughts on “Can You Tell if Someone Has Muted you on Snapchat?”