We all know that woman with a sarcastic mind that has a heart as big as the world. You know that she will always be there to help you, but she will do it with her eyes rolling. And later, you will hear her whining about how much she “enjoyed” it.

Being in a relationship or marriage with a woman who has a sassy attitude and a big heart underneath can be quite complicated. In fact, you’ll get the feeling that she is one of the most complex people on the planet. 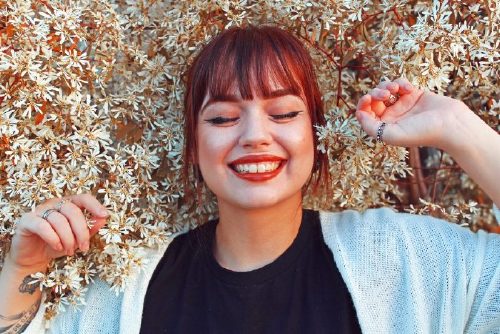 This woman does a lot of things differently than others, so it’s normal why she loves in a rather different way than other women.

Here’s why she stands out from the rest:

This woman has no filter, so when she has something to say, she will say it out loud no matter how rude or inappropriate it is. She might be blunt, but that means she is honest.

2. She Is Vulnerable, But She Hides It

Her big heart makes her love to the fullest, and that makes her more vulnerable than others. She can be hurt easily, although she never gives that impression. So, don’t hurt her!

3. She Needs Time to Open Up

The woman with a sarcastic mind has difficulty to open up to her partner. It takes more time than usual, but be patient and you won’t regret it.

4. She Is Soft Underneath Her Hard Exterior

The outward appearance of this woman has nothing to do with the way she feels inside. She might project an image of a tough woman with steel nails, but she is unbelievably soft on the inside.

5. She Could Seem Indifferent 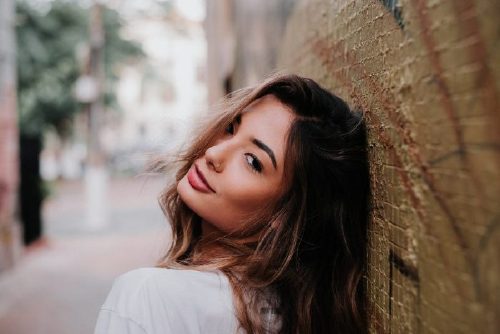 Sometimes, she could appear to be indifferent, but the truth is she is only putting up a front.

6. She Is a Good Listener

The woman with a big heart is always here to listen. And, that’s one of the most important things in any relationship. So, make sure you listen to her as well.

7. She Gives All or Nothing

This woman either loves you and gives you 100% of herself, or doesn’t bother to waste her time with you.

8. She Appreciates the Little Things

You might never think that opening the door for her or making a small romantic gesture is something that she will notice or appreciate, but she does even if she makes fun of you for being a little cheesy. 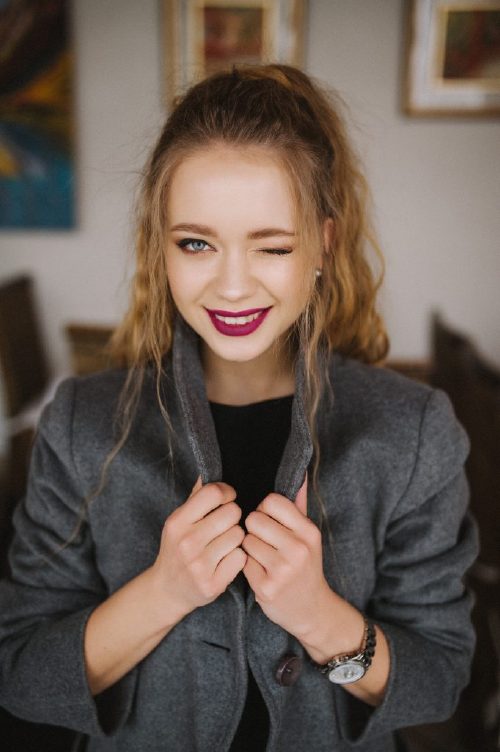 She has a good sense of humor that makes everyone feel good and comfortable around her, and you are not an expectation. She just makes you feel better without even trying. That’s in her nature.

She tends to overthink a lot of things, but she will never admit it. In fact, she sees it as others are under-thinkers in comparison to her. And, that’s her humor.

11. She Is As Strong As She Is Sensitive

The woman with a sarcastic mind and a big heart is equal parts strong and sensitive. She is really one of a kind, so don’t let her go! 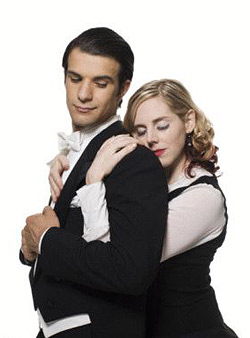 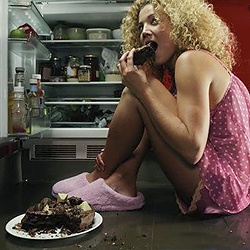 58 thoughts on “11 Ways The Woman with, a Big Heart but Sarcastic Mind, Is Different Than Others”