People can often expect far too much from others. A parent can expect their child to get all As in school when they know that they can’t, a friend can expect you to be for them 24/7 when you already have your own life to look after.

Even worse than those, a man can expect a woman to deal with his sh*t when he knows he won’t change.

He can promise her that he’ll get it together but will never quite manage to. There’s only so long that she can wait until she realizes that he isn’t worth her time. In the end, losing the woman who waited for him to get his sh*t together will be the biggest mistake of his life.

She’s Not Going to Wait Forever

He’s told her so many excuses for the way that he behaves – he needs to find himself, he doesn’t know what he wants in life, he’s still learning. Sure, everyone has those troubles, but eventually, you need to man up and figure it out. Even if he can’t find out the answer to all his questions, he should know that they’re not a good excuse for bad behavior.

She’s understanding. If he tells her that he needs time, she’ll give him that, but she only has so much to give. The one thing that she absolutely cannot do is waste her life away waiting for him. She especially can’t do that if he’s not even trying.

If He Really Wanted Her, He Would Show Her

A real man doesn’t waste a woman’s time while he’s off gallivanting on whatever journey he feels he needs to go on. If he really loved her, he would find a way to make it work and not make her suffer. Otherwise, he would let her go so that she can finally be free.

Marcus Aurelius once said, “Waste no more time arguing about what a good man should be. Be one.” There’s no real reason why he should need to treat her like trash just because he needs to get his own life together. He should respect her, cherish her, and appreciate her, all while looking after his own needs too. Truthfully, he should act like a good man while he learns what that really means. 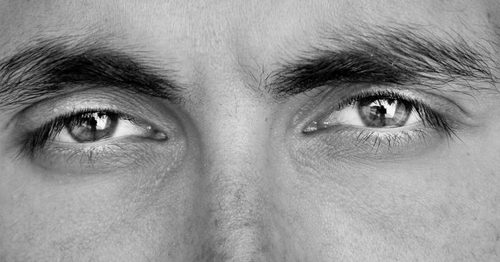 She’ll Leave and Won’t Turn Back

She gave him a chance, but he blew it. He couldn’t appreciate that he had an amazing woman who waited for him for as long as she could. She’s not stupid and she knows that she’s worth more than that.

When she leaves, there’s no way that she’s coming back. A relationship should be 50/50 but she was giving all she had and he was giving nothing in return. She’s going to move on and find someone who’s worth her time. She’ll find a man who has his sh*t together and isn’t going to try and make her wait around for a lifetime.

Everyone needs time and understanding to figure out their lives. Despite that, we can only expect so much before it’s time to get it together. The man who chose to play with his girl’s heart instead of giving her as much as he gave will regret his decision. He’ll realize just how badly he messed up when she leaves for good. 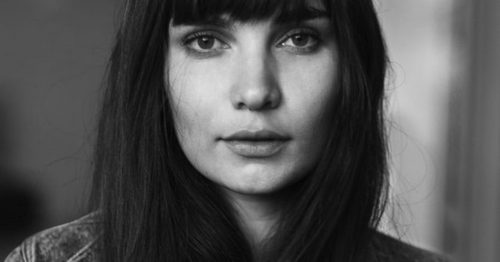 11 Incredible Traits Of Every Fearless, Successful and solid Woman 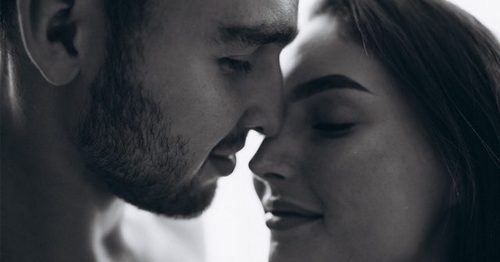 You Deserve To Have This Kind Of Love 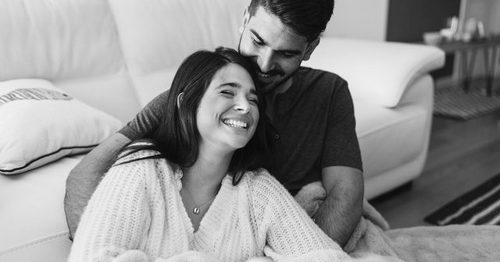