Monday marked Gigi Hadids 23rd birthday, and to celebrate, the model went all out with a party at Brooklyn Heights Social Club at 1 Hotel Brooklyn Bridge. (Who says 23 had to be a "meh" birthday?) She showed up, arm in arm with sister Bella, wearing a dazzling gold look: an Atelier Versace mini dress, covered in metallic paillettes and gilded fringe.

Meanwhile, Bella had some fun with leopard print; she wore a Dior dress (complete with "CD" embellished spaghetti straps) and a 90s-esque high ponytail, a continuation of the throwback aesthetic shes been favoring lately. 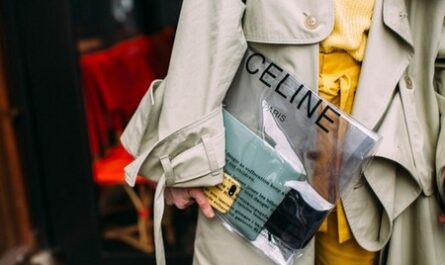