Today is all about celebrating Afro hair, as well as marking a start for better education and lasting change. For decades, many children in schools throughout the UK have been discriminated against because of their Afro hair.

In fact, researchers at De Montfort University conducted the Hair Equality Report, which showed that one in six children with Afro hair have a bad experience in UK schools – but this can be stopped by educational leaders in a number of ways.

15th September marks World Afro Day, the start of a 30-day call to schools, education leaders and headteachers to finally end discrimination against Afro hair in schools across the country for good. 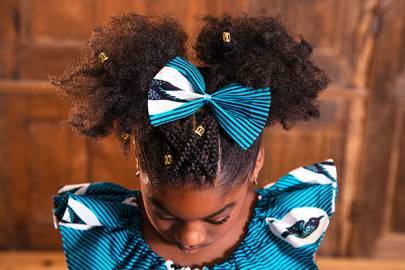 The 30-day call to action will end on the 15th October, during Black History Month. The team at World Afro Day hope the initiative will help the Black community and crucially promote equality for young people. 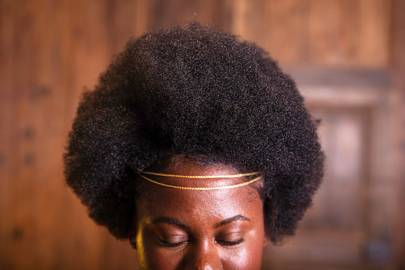 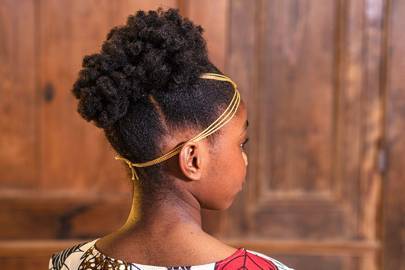 In a statement, founder Michelle De Leon said: “2020 has been a global cry from Black people for freedom and equality. Something as natural and normal as our Afro hairstyles have been a struggle for centuries. 95% of people with Afro hair in the UK, want policies that punish our children to
be removed from schools. The time for action is now!”

‘Fauci-ing’ is the brand-new dating term inspired by the pandemic, here’s just how to inspect if it’s happened to you

The gross thing you need to stop doing in the bathroom