It seems surreal to be discussing the merits of a digital detox with Zoella. That’ll be the same Zoella who’s spent nine years building an almighty beauty empire based on her social-media presence.

The same Zoella who has millions of us hanging on her every word – and eyeliner flick – on YouTube. The same Zoella who is, according to business magazine Forbes, the No1 beauty influencer on the planet. And yet Zoella, AKA Zoe Sugg, is fresh from a fortnight’s break from all things online.

“I do it every year for two weeks. It gives my brain a chance to think about other things. I find I’m more creative, I read more books and it’s good for my wellbeing,” she says. “It’s hard at first to not pick up your phone, but after a while you don’t even think about it. I go out and leave it at home.”

Home is – as those who nosey around her sprawling house via YouTube will know – in Brighton, and today we’re sitting in a nearby hotel bar with a sea view. Zoella, 28, is sipping water (she’s teetotal) and merrily chatting away. I get the feeling she’s happier one-on-one, be it one other person or video camera. Earlier on at the busy, bustling GLAMOUR photo studio, she is surprisingly understated – and once safely ensconced in the hotel, wrapped in a long, black-wool Other Stories coat, she ’fesses up to nervousness in situations “outside of my comfort zone”.

But it’s precisely that girl-next-door vibe that’s so adored by her fanbase (who are, she says, largely aged 18-30). They can’t get enough of her beauty tutorials, haul videos and glimpses with boyfriend of four years and fellow YouTuber Alfie Deyes, 24. “These days people are into reality. When you see normal people living their lives, there’s something really reassuring about that,” she says.

“When you see an amazing mascara on a celebrity, you think, ‘I bet it’s really expensive and maybe she has a makeup artist, so would I be able to apply it like that?’ There’s a lot of mystery around it. But with [my videos] you think, ‘Ah, I can do that. If she can do it, I can do it.’”

The daughter of a jewellery-designer mother and property-developer father from rural Wiltshire, a teenage Zoe became fascinated by makeup when browsing the aisles of chemists. She began blogging about her daily life in 2009, while doing an interior-design internship, and soon noticed that her beauty posts were the most popular. She switched over to YouTube and by 2012 had enough subscribers (200,000) to work with beauty brands and could afford to quit her job at New Look.

In 2014, she launched both her own beauty line in Superdrug, selling everything from bath soak to cushions, and her first novel, Girl Online, which became the UK’s biggest-selling debut novel ever.

Now, with 12.7 million Twitter followers and 11.1 million on Insta – oh, and an almost 17-million-strong following across her two YouTube accounts, Zoella and MoreZoella – she’s expanding her team, setting up a head office, relaunching her website, taking the Zoella Beauty range global and publishing another book this year. “I hadn’t really thought about the fact I was building an empire because I was always in the midst of it,” she says. “But when I step outside and look in, I think, ‘Yeah, I’ve actually worked really hard.’ I love starting new projects and I’m really proud of everything I’ve done.”

Does she consider herself a feminist? “Yes, I am. I have a lot of women working with me. Everyone wants women and men to be equal, and it’s important that women support and empower other women. Especially now – people are coming together to try to make a change, which is amazing.”

While her life online appears to be a whirl of beauty and fashion freebies (she has an entire room lined with cupboards full of products), and clowning around with Alfie and her fellow YouTuber pals including Tanya Burr and Louise Pentland, she actually works like a demon, with 140 (yes, really!) to-do lists on the go. “I’m very disciplined. I use the Trello list-making app and have seven boards with at least 20 lists on each one, covering my personal and work life. I’m up at 6.30am and have my best burst of energy around 10 or 11am, when I’m properly productive.” 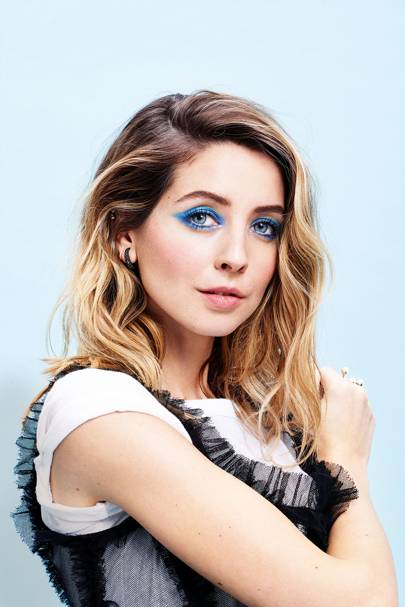 Her advice to aspiring YouTubers? “Collaboration is key – speaking with other bloggers and finding the people you can grow with. That was huge for me and my friends: we all held hands and went along together, so we never felt alone.”

Her success hasn’t been without hiccups. “One of the low points is having to cope with the negativity. Over the years, I’ve grown a very thick skin, but I’d be lying if I said it wasn’t difficult. There are definitely times where I’ve thought, ‘Wow, I don’t know if this is worth it,’” she says, smile fading. “I’ve grown up a lot in the public eye. I’m a much stronger person. In situations where eight years ago I might’ve completely crumbled, I see things differently now. But I’m having fun. There’s nothing I would do differently if I wasn’t filming.”

She’s previously written about her anxiety issues, and is an ambassador for mental-health charity Mind. “I’m in such a good place – one of the best things I ever did was work hard on my anxiety,” she says. However, it still impacts her life, especially when it comes to travel. “But it doesn’t affect things like it used to,” she says. “I’ve had anxiety since I was 14, so unravelling that is going to take some time.” She has weekly sessions with a therapist.

“Communication is key. The minute you share, you don’t build it up so much in your head.” She also recommends, “time to recharge – like my digital detox” and “pamper time”.

As we drain our glasses of water, we joke about Zoella being square – teetotal, no vices, three As at A Level and zero interest in falling out of nightclubs. “I’m so boring!” she smiles. Maybe when she’s 40, she’ll let loose? “Exactly! I’ll have kids and it’ll all go downhill.” And she “definitely” wants marriage and kids. “I want to do all the normal things like have children,” she says.

As for whether she’d get married online with 12 million fans watching, she says: “I don’t know because me and Alfie haven’t talked about it. If you talk about it, it becomes like work and you don’t want your wedding to be work.” How about ‘Zoella, the mum blogger’? “Yes, my content will change as my life changes. I guess whatever I’m doing and enjoying will be what I talk about,” she says. We’re sure she’ll keep us posted. 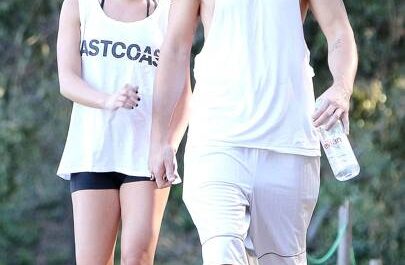 The £230 designer cycling shorts that won’t. Stop. Selling. Out. 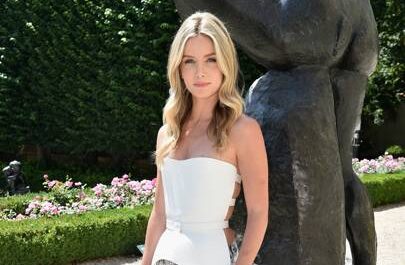 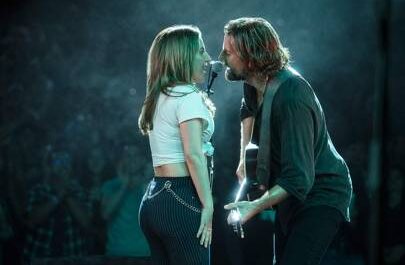