According to reports, Zoë went through a rigorous training and lengthy auditions alongside other Catwoman candidates, Ana de Armas, Charlie’s Angels’s Ella Balinska and Eiza Gonzalez. Zoë eventually won the part after she screen tested with Robert.
Big Little Lies star, Zoë Kravitz, is about to play the most iconic catsuit wearer of all time – after Britney Spears circa Oops I Did It Again – Catwoman in the new film, The Batman.

Zoë will take on the role opposite a new Batman, who is going to be played by none other than everyone’s favourite tortured soul,Robert Pattinson, replacing Ben Affleck.

The new movie will see Batman put his mind before the muscles in a more grounded storyline. Speaking to the Hollywood Reporter earlier this year, the film’s show runner, Matt Reeves, suggested we are in store for a new take on the iconic characters, “It’s very much a point of view-driven, noir Batman tale. It’s told very squarely on his shoulders, and I hope it’s going to be a story that will be thrilling but also emotional. It’s more Batman in his detective mode than we’ve seen in the films. The comics have a history of that. He’s supposed to be the world’s greatest detective, and that’s not necessarily been a part of what the movies have been.”

Zoë and Robert will be joined by Jonah Hill, who is taking on a yet to be disclosed villain role, with sources are saying that The Batman will kickstart filming later this year. A release date of summer 2021 confirmed and it comes after The Joker smashed the worldwide box office. So, expect Zoë to be making those dollar bills rain in her new role.

Personally, we just can’t wait for Zoë Kravitz to single-handedly bring back the catsuit. Talcum powder at the ready.

Stay tuned to GLAMOUR for more details as they are revealed. 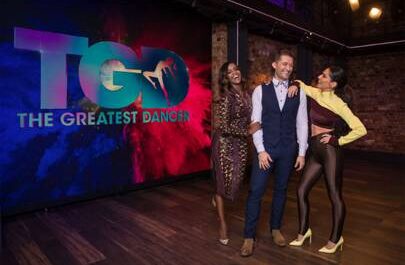 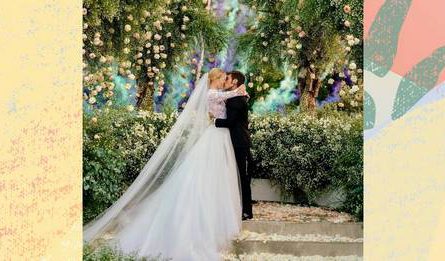