Today we will talk about the fascinating game My Lands and how you can earn income from it while playing. My Lands is both a multiplayer role-playing game and a serious project, the goal of which is to let people earn real money on the Internet. My Lands has been online for over 5 years, and during this time users(there are more than 200,000), not only have fun, but also withdraw funds. In 2011, the project was awarded the “Best Game 2011” award, which proves its transparency and reliability.

The principle of earnings.

The essence of earnings is very simple – players develop their own kingdom, build buildings, hire warriors and fight either monsters or other players. Simply put, playing My Lands is like playing a regular browser role-playing game with fantasy elements. However, there are also several important aspects that need to be understood before “shoveling” money.

After a small registration, users must choose the race of all in the world of My Lands; there are 4 of them: knights, elves, dark elves, and demons. Each of them has a certain peculiarity: for example, elves receive a bonus for tree extraction, and they also have a unique combat unit – the Doctor, which differs from other races by increased parameters. Which race to choose is up to you, but you should consult with other players before this in order to prevent mistakes. It is necessary to say only one thing – it is not recommended to play for elves, since their bonus to resource extraction is useful only at the initial stages of the game.

Having decided on the choice, the player begins to play directly in My Lands. At the very beginning, you have access to only one city, which is the default capital. In the future, you will have the opportunity to create other cities and move the capital anywhere. Since this time, the player begins its development – it is necessary to perform as many tasks as possible, build buildings, raise the level and, most importantly, create an army with which you can earn money.

Special attention should be paid to the branch of the development of science – without it you will not be able to recreate a full-fledged kingdom. With the help of the Alchemist’s Laboratory building, you can accelerate the study of skills that are presented in the science tab. Accordingly, the more buildings you have of this type, the faster the development will be.

By type, the game My Lands online refers to the “economic” one, so there are several types of resources here:
• Wood – can be mined using the central building and the woodcutter’s hut.
• Stone – mined using quarries and external buildings (Quarry, Mine).
• Cereals – produced in the building “mill”.
• Gold can be mined with the help of several buildings at the same time: a trade shop and mine, as well as in external possessions (the central building of the Gold Core and Mine).
• Iron – also mined in mines and in external buildings (Mine, Adits).
• Black Pearl is the most important resource in My Lands, which we will discuss in more detail now.

And now we’ll talk more about how to make money in My Lands. The game has a special currency, black pearls, with which you can make all in-game purchases that relate to real money. That is, it means subscription payment and activation of special bonus bonuses. Naturally, the same currency can be withdrawn from the game on e-wallets in this is the essence of earnings in this game. It is necessary to extract as much of this resource as possible and it would seem that everything is very simple, but this is only at first glance. Below we will analyze the main methods of black pearl extraction (hereinafter referred to as PC) – from the simplest to the most complex.

1) Purchase of liquid crystal for gold at the “auction”, which can be found in the building “market”. This is the easiest way to extract this resource, since it does not require much effort. It is only necessary to make the maximum gold production, and then you will earn money passively.
2) Rob the ruins and destroy the monsters. From time to time on the map generated the ruins of the abode of monsters. However, they also contain resources, including the PC. What is the difficulty? In that it is necessary to choose the right troops, otherwise in case of an error you can lose an army, and in this game it is extremely expensive. It is recommended to use the combat calculator – some craftsmen have created it so that you can correctly calculate your strength.
3) Capture Salt Lakes and Grails. They are among the foreign possessions, and it is they who mine the petty bore. However, it should be borne in mind that other, more powerful players want to take possession of them, which means there is a chance not only to lose the army, but also the resources, so this is the most difficult way.

How to mine a chzh – you need to choose yourself, but without it you will not be able to earn in My Lands. However, it is very easy to earn it, it can be understood in the process of passing.

Unfortunately, there is one serious drawback – you can play online with My Lands only with a paid subscription. However, its cost is not so high, especially since players can first try out the free version in order to get better acquainted with the project, and only then start playing with a subscription. This is how you can avoid mistakes that in the paid version would cost money.

Despite the fact that My Lands looks like a regular game, it hides a serious investment project, which, if understood, can bring great profits. This game is a dream for those who want to play and earn real money at the same time. 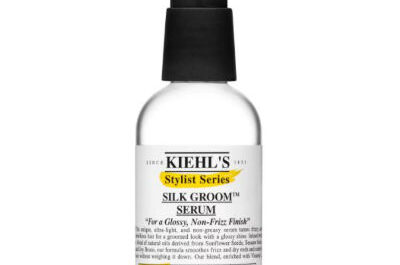 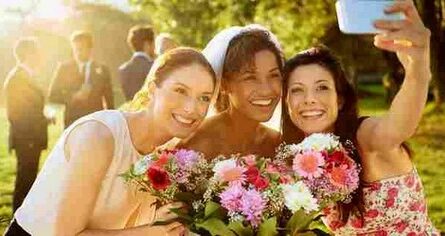