Though Princess Diana died tragically in August 1997, her spirit lives on through her two sons, Princes William and Harry. In addition to carrying on her legacy with their philanthropic efforts 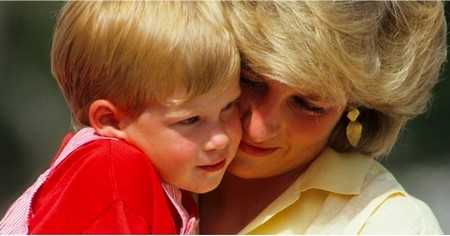 William is also keeping many of Diana’s parenting traditions alive with his own children, Prince George and Princess Charlotte.

We’ve seen the couple engaging with their little ones in ways that would make Diana so proud, and most recently, Kate appeared to pay homage to her mother-in-law during her first appearance with newborn Prince Louis.

Scroll through to see photos of William and Harry with their mom as kids along with William and Kate’s cutest moments with Charlotte, George, and Louis.

No Shocker Here: New Study Confirms Phones Can Harm Your Relationship With Your Kids

This Is What Eating Fast Food Means For Your Fertility 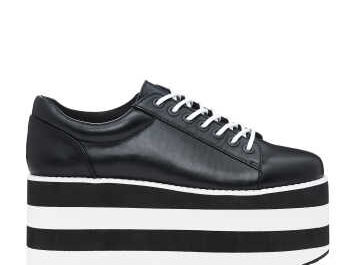