Ever since Netflix released their original rom-com The Kissing Booth back in May 2018, fans have been all but demanding a follow-up film. Nearly a year later, on Feb. 14, Netflix answered the calls and announced that a sequel, The Kissing Booth 2, is officially on the way.

While the announcement video is adorable enough on its own – showing stars Joey King (Elle) and Joel Courtney (Lee) building that infamous booth together to display the upcoming film’s title – there is one element that is noticeably missing from the footage: Elle’s brooding heartthrob, Noah.

Played by 21-year-old actor Jacob Elordi, Noah is the bad-boy love interest that everyone but Elle seems to think is a terrible suitor. While the two make a go at a relationship, they part ways at the end of the film when Noah goes off to college.

After seeing him off, Elle wonders whether or not the two will be able to make it work while he’s away, which pretty much leaves the sequel open to focus on her year at high school without him. So it wouldn’t be terribly shocking if the Australian actor didn’t return. 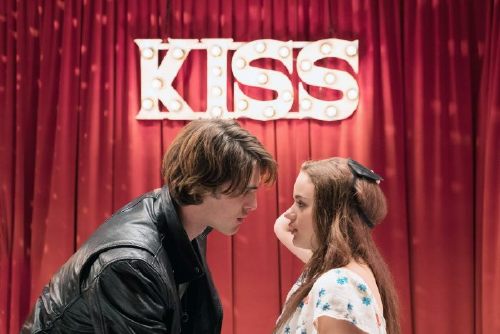 But don’t panic, Noah-lovers – Elordi will be back for The Kissing Booth 2! Though he doesn’t make an appearance in the announcement footage, he is definitely set to return. We don’t know in what capacity or whether Noah and Elle will still be a thing, but we can rest assured that the tall jock will be back.

Elordi is currently working on HBO’s upcoming series Euphoria, starring Spider-Man: Far From Home‘s Zendaya, but Kissing Booth 2 is already in production so we’ll probably be seeing him in some on-set shenanigans soon. Until then, we’ll keep our eyes peeled for any and all details as Elordi and company get to work! 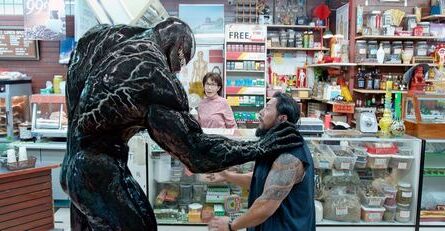 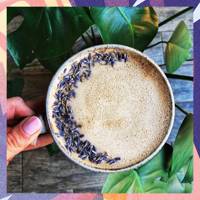 One thought on “You Probably Have 1 Question, About The Kissing Booth 2, Where Is Jacob Elordi?!”