For this week’s edition of ‘Ready Steady Beauty’ – where celebrity guests are challenged by GLAMOUR’s Joshington Hosts to recreate a makeup look on him whilst they are interviewed – Bebe Rexha, singer of such bangers as Meant to Be and I’m A Mess picked up the make-up brush.

The look of the day? The ultimate eye look for giving the eye in the club – how handy with the Christmas party season upon us. The results would probably force fellas to flee BUT the process is more than hilarious. Bebe even treated us to a rendition of Dolly Parton’s Jolene and she had the feathered shirt to match!

Attempting to recreate a bold ‘pink eye’ look using MAC’s Chromagraphic Pencil in Process Magenta, the first challenge Bebe faced was seemingly inspired by her new track with David Guetta, Say My Name – pronounce her name in the Queen’s English. As you will quickly realise, Bebe is never one to shy away from a challenge; call this woman Her Royal Highness already!

Not only has Bebe spent a record-breaking 50 weeks atop Billboard’s Hot Country Songs Chart, with Meant to Be, the 29-year-old is the 9th female artist with the most songs over 100 million streams on Spotify. In fact, 14 of her songs including Me, Myself and I and In The Name of Love, have hit the 100 million mark. Now those are some impressive stats… BUT can Bebe name her greatest hits in order? Find out in the video above.

Fresh off the back of her success with her collaboration with Rita Ora, Girls, we also wondered who her ultimate girl crush is? “Hailey Baldwin is stunning. Oh, and Arianna Grande, I love her short hair, she’s looking better and better every day,” Bebe replied and we couldn’t agree more.

Plus, despite creating the ultimate party ‘eye’ look, Bebe revealed her sex eyes rarely work, “they never come up to me, so I don’t know what to tell you,” Bebe exclaimed. Well it’s safe to say after this hilarious video we are crushing on you hard, Bebe – you don’t need no man!

Bebe Rexha’s latest single, Say My Name with David Guetta and J Balvin is out now 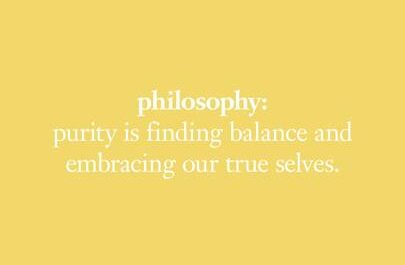 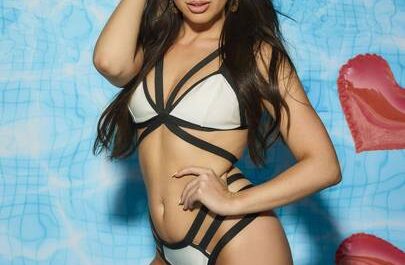 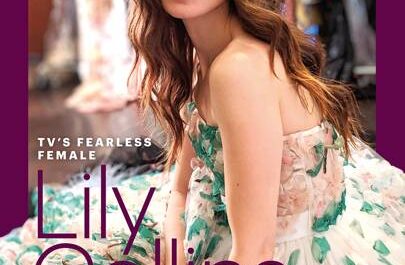