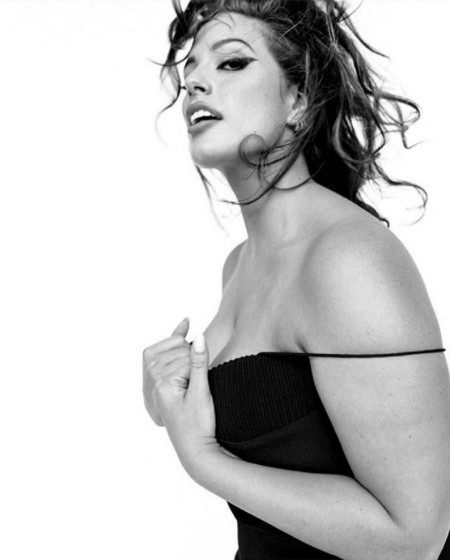 Model, body positivity activist, and all-around inspiration Ashley Graham did as many celebrities have been known to do and shared some images from an upcoming magazine spread on her Instagram account earlier this week. But unlike so many similarly aspirational celeb photos, Ashley’s are completely unretouched, and they couldn’t be more gorgeous.

Graham praised the Vogue Italia series, which was shot by Nathaniel Goldeberg and shows her in a pin-up-style Dolce & Gabbana leopard bodysuit and lingerie, with the caption “when they don’t retouch you.” While Vogue Italia isn’t the first magazine to show Graham in all her un-airbrushed glory (shout out to Cosmopolitan and, amazingly, Sports Illustrated), in an industry where liberal retouching is the norm, it’s exciting any time a major publication decides to break from that unfair and unrealistic standard.

When they don’t retouch you- @vogueitalia

In a short text accompanying the spread, the magazine declares: “Ashley pushes #bodypositivism to another level. It’s not just about acceptance: it’s about loving who you are and being loved, feeling so comfortable with yourself that you skillfully conduct the sophisticated game of attraction, going beyond convention, sizes, categories, and measurements imposed by modern society. The rules of this game are self-esteem, confidence and imagination. It’s not just acceptance, but a form of love for yourself, which is most important.”

Self-love and confidence have been powerful buzzwords for Graham, who has been radically outspoken about her own body positivity journey, much to the appreciation of her followers. “Back fat, I see you popping over my bra today. But that’s alright – I’m going to choose to love you,” she said in a 2015 TED Talk. “Thick thighs, you’re just so sexy you can’t stop rubbing each other. That’s alright, I’m going to keep you. And cellulite, I have not forgotten about you – I’m going to choose to love you, even though you want to take over my whole bottom half.”

In addition to modeling, Graham recently launched a plus-size denim line in partnership with Italian brand Marina Rinaldi and has a swimwear line with Swimsuits For All. Oh, and as always, she has zero time for any haters. Truly an inspiration to us all. 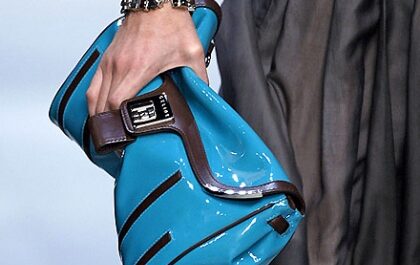 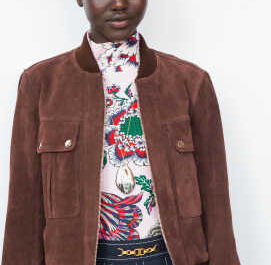