What was so hard about choosing between us anyway? It was me or her and all you had to do was pick one. If you really loved me as much as you said you did, it would have been me that you ran to.

Instead, you sat on the fence hoping to fall one way or the other.

Well thankfully for you, you fell. The choice that you make now doesn’t matter because your indecision was enough to make me leave. You couldn’t choose me and now you’ve lost me forever.

You Said You Loved Me

When you looked into my eyes and told me that you loved me so much that it hurt, I believed you. You said that you wanted to be with me and spend every day with me in your arms. The thing is, you probably told her the same thing. You had us both believing that we were special.

You Just Needed To Choose

By not being able to decide, you just made the situation so much harder for everyone involved. I stuck around for far longer than I should have, just hoping that I would be the one that you would decide to be with. Despite the voice in my head telling me that I was being naïve and stupid, I thought the decision was yours to make. I thought you would pick me. 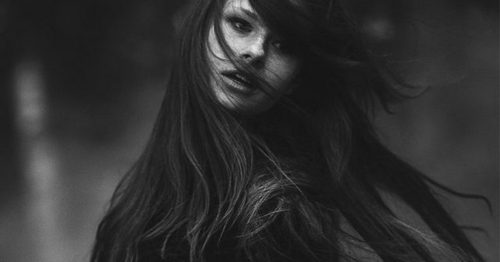 I’ve Made the Decision For You

The clock has been ticking for too long now and your time is up. You’ve lost the chance to make this decision yourself so I’m making it for you – You can have her. I’m not going to stick around with someone who isn’t sure if they love me enough to be with me, so you can have that other girl if she still wants you after all this.

Truthfully, I guess I didn’t really make this choice though, you did. When you were silent and torn between us, that was your answer. Although you may not have really chosen her, you didn’t choose me either. That’s enough for me to be done with you for good.

I know that I’m worth more than a toxic man who just wants to have his cake and eat it too. I’m worth someone who appreciates me enough to always choose me, no matter what happens. Being with you taught me how I should never be treated, and for that, I thank you. I won’t make the mistake of being with someone like you ever again. 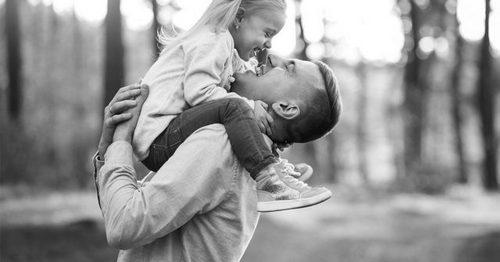 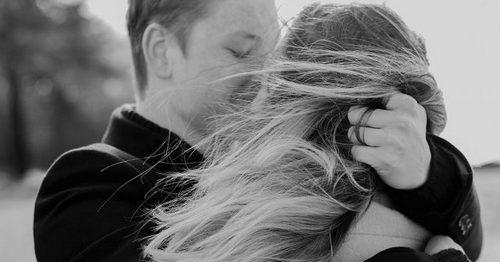 Boyfriends Ranked From Worst To Best Based On Their Zodiac Sign

The Right Person Will Love You Regardless Of Your Flaws