The iconic American pickup is getting electrified. 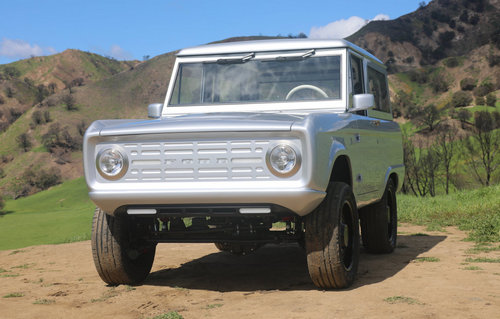 Now an-LA based firm called Zero Labs is doing the same thing to one of the baddest pickups of all time: the Ford Bronco.

Like other restomods of the vintage American ride we’ve seen from Icon 4×4 and Maxlider Brothers Customs, Zero Labs’ version appears to be based on the first-gen Bronco that debuted in 1966. The build uses 1,000 original parts, including the Bronco chassis.

But instead of a snarling V8, output comes from an electric motor and 70kWh battery that are good for 369 horsepower and a 190-mile range. 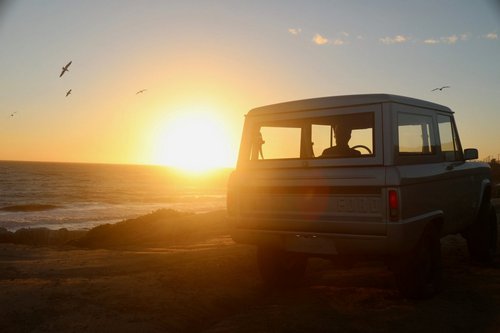 Strangely, the AWD drivetrain has a five-speed gearbox, which seems totally unnecessary given that EVs generally generate torque instantly. Perhaps Zero Labs gave it a stick to appease purists who consider an electric Bronco to be sacrilege. 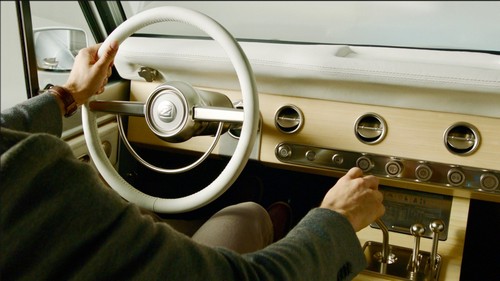 Those same people might also dislike the interior, which is available with either handmade walnut or bamboo panels and optional «vegan interior coverings» in place of leather.

One thing everyone can definitely agree on is that the carbon-fiber body and custom nickel-plated headlights look incredible. 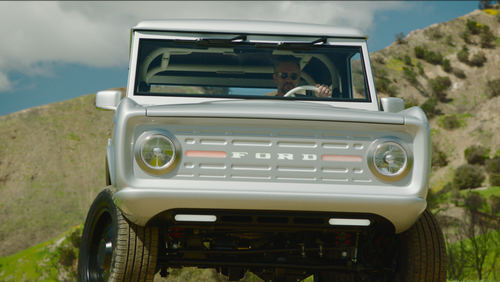 A production date and price hasn’t been released, but you can reserve the Zero Labs Ford Bronco now for free online.

‘Avengers: Endgame’ Reviews Are In, and Critics Say It’s Amazing

Lamborghini Finds and Restores Original Miura From ‘The Italian Job’