Did you guys hear that Megan from Love Island had plastic surgery? Of course you did, because the gradual unspooling of information regarding the 24-year-old’s surgical enhancements has practically been front page news for weeks.

A photograph of her pre-surgery face has been plastered all over the internet and her body has been routinely dissected and labelled, with price tags accordingly attached; from a £6.5k breast augmentation to a £7k Brazilian bum lift. Everything, from her suspected nose job to her shiny, shiny veneers, has apparently set her back a whopping £40,000. And we cannot stop talking about it.

Plastic surgery has never been too far away from our evaluation of Love Island and its merits. Critics of the dating show are always quick to point out the augmented bodies on display prove the show is innately inane. There are, of course, the very worrying ramifications of this; the unachievable body standards, the homogenous beauty ideal that, surgical or not, is presented on the show.

Yet the most interesting accusation of all, is that we cannot take this show seriously because the girls have all had plastic surgery. 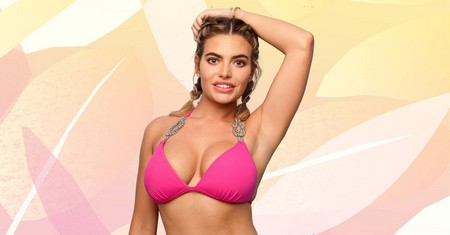 Love Island viewers dub the new girls ‘total clones’ so where IS the diversity?

Is this a bad time to bring up Love Island’s Jack aka ‘The Nation’s Sweetheart and future son-in-law of Danny Dyer’? No. Because this is a man who reportedly spent thousands on making his teeth so radioactively burnished you can see them from space. But he is not being examined so ruthlessly in the press. There is an unmistakeable level of understanding and pity for men who have plastic surgery; a sigh of ‘ah bless’ that poor Jack must have felt so self-conscious about his teeth that he shelved out mountains of cash to make them as blindingly dazzling as possible. No such tolerance for Megan.

Though it has been claimed that years of playground bullying caused her to pin back her ears and change her looks, we have still trained our opinion of Megan to fit a damning narrative. And the sharpest critical eye is coming from other women, because Megan’s plastic surgery is not just seen as drastic, it is anti-feminist.

Love Island 2018: All the details you need to know

The idea that plastic surgery is somehow antithetical to feminism is an interesting one. It goes to the core of the power of the male gaze to inform women’s decisions and how they measure their own worth. Megan looks like a beautiful sex doll so we shame her for reconstructing her own body to serve the fantasies of men. Yet, this reaction perhaps wilfully misunderstands the female motivation for these choices, and drags us back to a worrying concept of what it means to be a feminist. Where does Megan’s autonomy come into this? And, if she were to naturally look this way – and foster the same breathless devotion in men- would we still shun her for it?

Recently, Kylie Jenner was praised for removing her controversial lip fillers – the lip fillers, lest we forget, upon which she has built her near billion dollar fortune. But will we now take her more seriously because she has defected to her ‘natural’ look? Is she any more feminist for rejecting her silicon enhancements than she was before?

I am as guilty as any woman for judging women who have had surgery. I can’t help but feel it sends out a bad message – that you are not enough, that your appearance can be your only calling card in life. Yet I am an awful hypocrite. Four years ago I went under the knife to correct my jawline – a necessary medical procedure that can, nevertheless, be purchased solely for aesthetic reasons. It changed my life, not just because I could literally breathe easier, but because it made me immeasurably happier about the way I looked. Did I do it for male approval? Not a chance. Did I feel better about myself? Absolutely.

So what messages are we sending out by tar and feathering those women who choose to go under the knife for whatever reason, if it makes them happier? Ascribing feminism only to those who fit with our idea of what a feminist should look like is dangerously exclusionary. I worry that we are propagating a limited sense of sisterhood by ridiculing and degrading those women who choose to augment their bodies.

The premium placed on naturalness as a perquisite for feminist credibility is shockingly narrow minded. It actually says more about us than the lip-pumped objects of our scorn. If we cannot see past the assumptions that surgery evokes in us, than perhaps our understanding of women’s nuances, is, ironically, only skin deep. 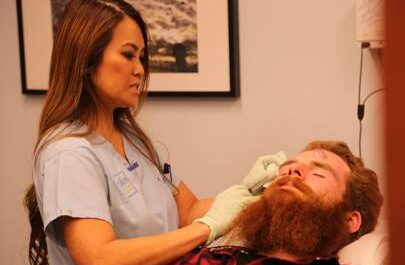 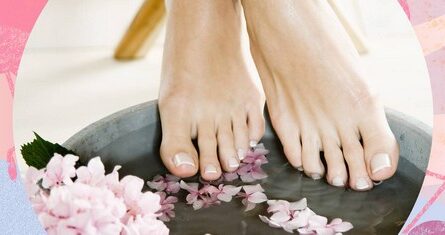 This is the ultimate secret to sandal-ready feet 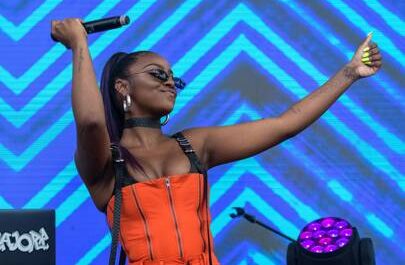