One of the most stressful parts of travelling is the baggage checks. It’s not like I’ve got anything to hide, but the TSA terrifies me. I’m not sure if they’re gonna be cool with the stuff I’ve got in my bag for my flight, or if I’m gonna be sent to secondary because I’ve got a cheese sandwich in my bag. 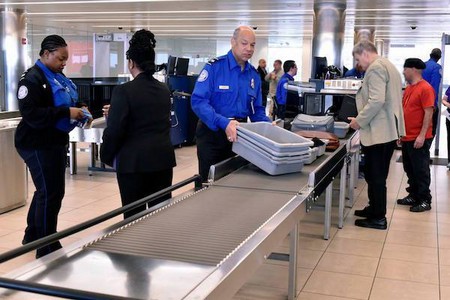 As it turns out, there are definite things that’ll get you in trouble with the TSA, and some surprising things that they’ll let slide in terms for your cabin luggage.

I can’t wrap my mind around some of these. 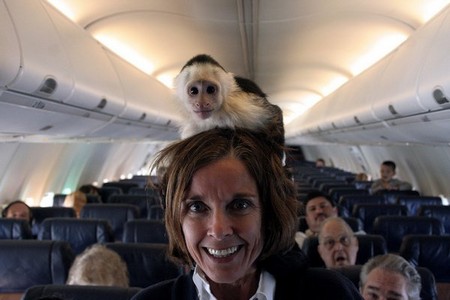 Service Monkeys (and other support animals)

There’s a bit of debate going on between what counts as a service/emotional support animal or not, but you can definitely bring a helper monkey along.

You just need to be upfront when booking and with the cabin crew that your little primate will be sharing your peanuts and half glass of ginger ale. 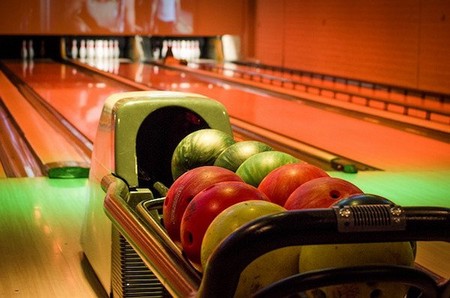 This seems a little bit bizarre, but bowlers are a superstitious sort, I guess. As long as it’s in a carry on bag, and you can fit it in the overhead compartment, you’re good to go.

I’d just hate to be sitting below one during a turbulent flight. I’ve seen final destination, I know there are special circumstances that can cause the bin to open, and the ball to slowly roll out, onto my skull. Nope. 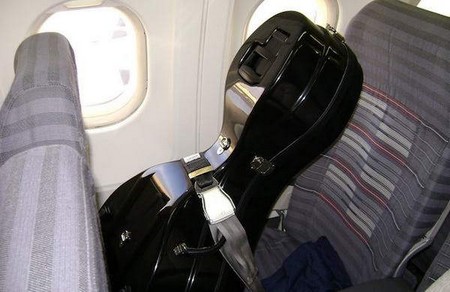 As long as you meet the size requirements for the overhead compartment/below the seat in front of you, you’re good to bring instruments on board.

If it’s oversized, but you don’t want to put it underneath, then you need to make some special arrangements or buy a seat for it. 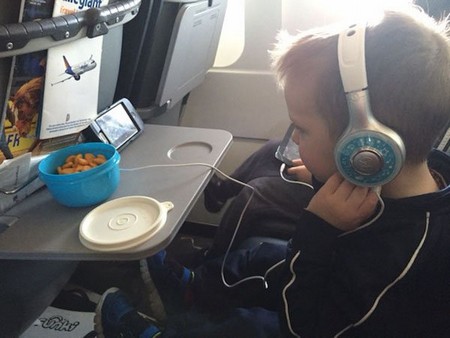 This is a grey area. Most people will think that they can’t bring their own snacks on a plane, or else they’ll get confiscated. Plus, they sell snacks, so you’d think that it’d be some sort of issue. It’s not.

Most flights will allow snacks. Solid treats like cookies, chips, sandwiches and fruits are allowed on the majority of major airlines, unless otherwise stipulated. 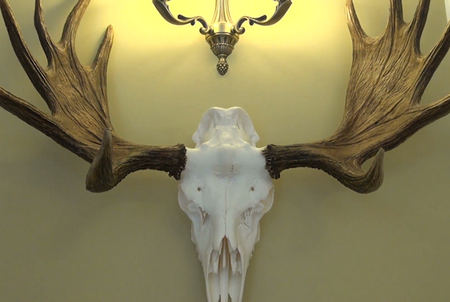 If you’re a hunter and you’ve bagged some trophy antlers, you can technically bring them with you on the plane, if they fit the size requirements.

You’d expect these to be banned or frowned upon as some sort of weapon, but instead, if they’ll fit in the overhead bin, they’re fair game. 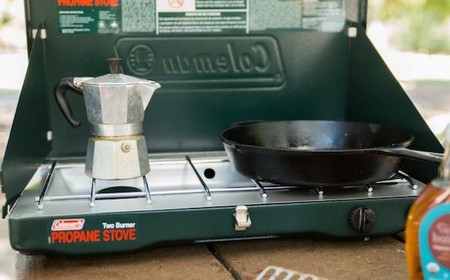 You’d never guess that this would be allowed on the fight, but it’s totally fine.

Just need to make sure it’s been cleaned and the fuel has been emptied. If it still smells like propane, they might confiscate it, so scrub it, and you’ll be fine. Fuel still needs to go under the plane though. 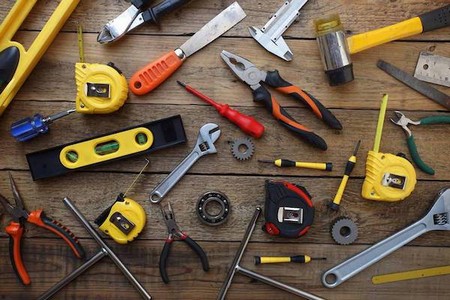 I definitely think that tools could be used as a weapon, and it’s surprising that the TSA doesn’t entirely think so. In fact, you can take common tools with you onto the flight, as long as they’re under 7 inches.

If you’ve got a prized socket-wrench set that you can’t afford to part with, it’s gonna be safe with you in the cabin. 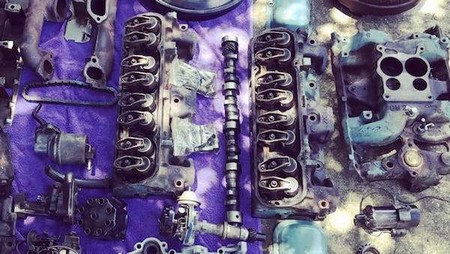 Anyone who loves cars and has been searching for just the right piece to finish that rebuild, can breathe a sigh of relief. The TSA allows passengers to travel with most car parts that will fit in to the appropriately sized luggage.

You can even bring an entire engine, if it fits. Just make sure it’s clean and empty of fuel. 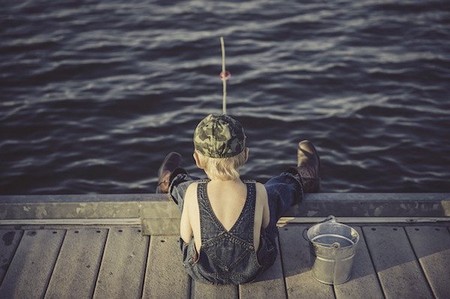 Not everyone gets on a plane to go relax on a beach. Some are flying to a beautiful body of water with their trusty rod, to get some tranquil fishing in.

Airlines will let you bring your rod onto the plane, as long as it fits in a carry-on. Your hooks need to be checked though. 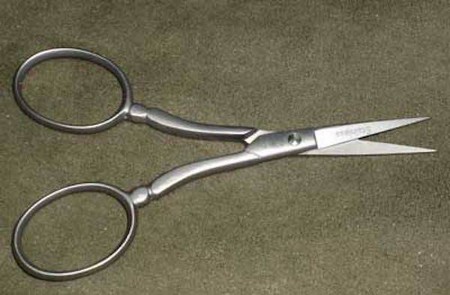 Given how dangerous this could be, you’d think that scissors would be a ‘hard no’ from the TSA. Except, it isn’t. There are some restrictions, sure, but they’re not banned.

As long as the blade is smaller than 4 inches, you’re good to keep it in your bag. Just to be safe though, maybe make sure they’re safety scissors. 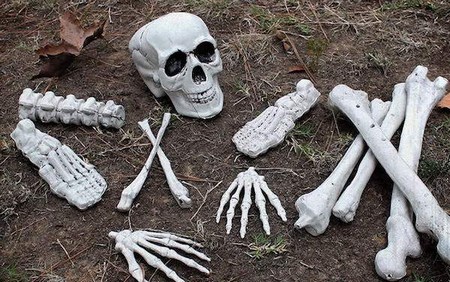 This is definitely a weird item, but not a banned one. According to TSA rules, you can bring fake bones on the flight, no matter how legit they look. 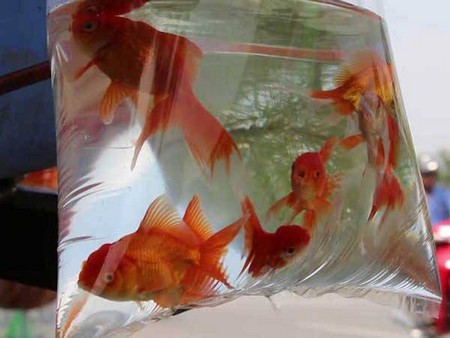 Outside of support animals, live fish are the only other animal you’re allowed to bring into the cabin. As long as the fish is in a spill-proof container that is clear and plastic, the TSA won’t give you a hard time.

You’d just need to hold it the entire time, because you don’t want that in the overhead bin. 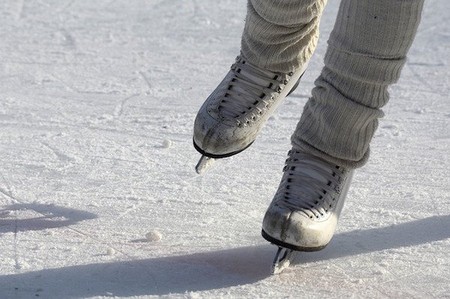 Roller skates and ice skates are one of the items that travellers most inaccurately assume you can’t take on a plane. I’m sure, if you’re feeling creative, you can find a way to be threatening with an ice skate, but it’s not a big deal.

The TSA is cool with you bringing these aboard for your next skating adventure. 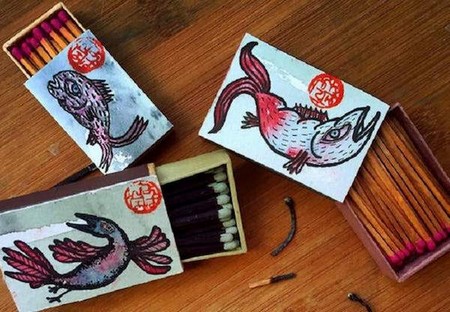 This one surprised me. Safety matches are totally ok on an airplane, as long as it’s not more than one book/box. Oddly enough, you’re not allowed to have matches in your checked luggage. 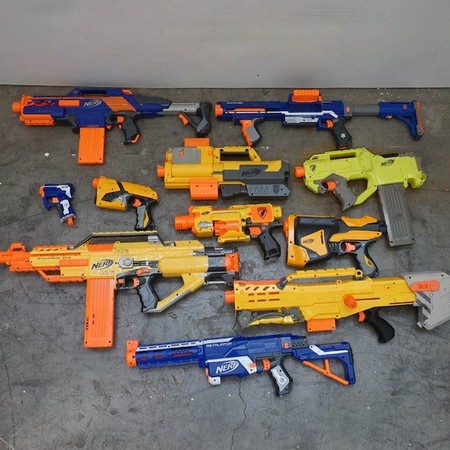 Surprisingly enough, these aren’t an automatic no. While it seems impossible to consider that toy guns would be okay on a plane, it’s up to the discretion of the TSA.

As long as they stay in the bags, and the water guns are empty of liquid, you’ll be ok. Keep in mind though, the TSA could ban very specific toys if they think it’s an issue, at any time. So you might be able to bring those nerf guns on vacation, but might not be able to bring them back, if you know what I mean? 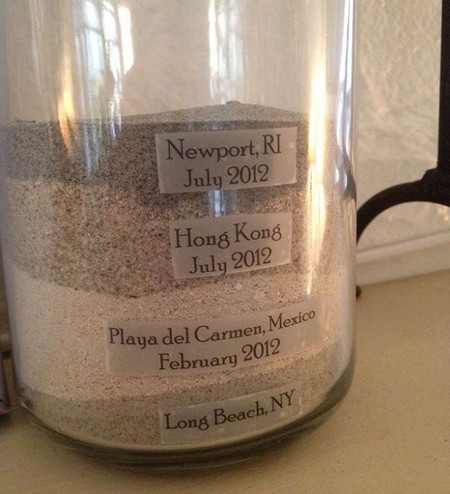 Dunno about you, but when I go somewhere new and special, I like to collect a souvenir like sand, rocks or shells. As it turns out, the TSA is okay if you do this.

As long as it’s secured and stored safely, you and your kids, can bing as much sand as you want home. 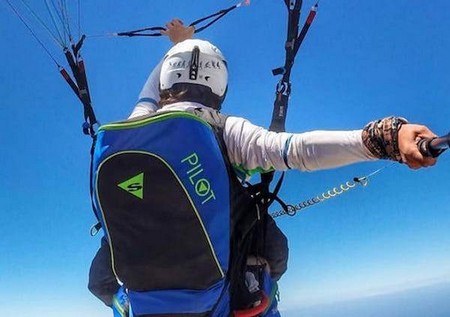 Whether it’s because you’re worried about the flight, or you’ve packed your own and are going skydiving/paragliding at your destination, you’re allowed a parachute on the plane.

You just need to make sure it’s separated from other luggage, and discretely packed. You don’t want other passengers seeing that you’ve got a parachute with you. It doesn’t look good. 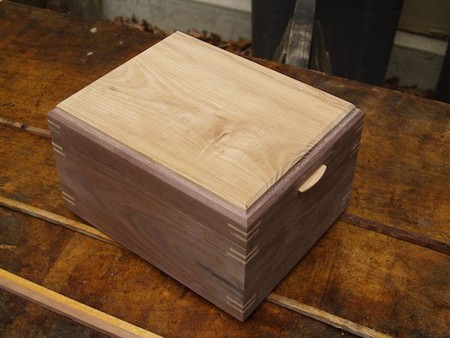 This one makes sense. If you have the remains of a loved one, you should keep it in your carry on, in the cabin, where it’ll be safe.

Otherwise you’ll have some stupid shit happen to you, like with NFL player A.J. Francis, who had his mother’s ashes spilled all over his suitcase by the TSA. 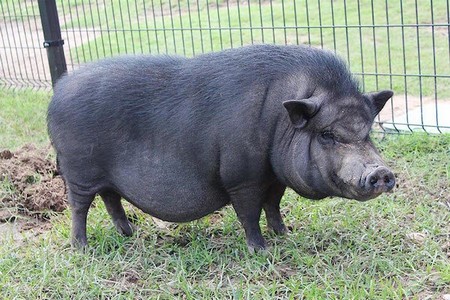 Service animals and emotional support animals are one thing. This. This is something else.

In 2016, a passenger on US Airways had a 300-pound pig as a support animal, and it was allowed on a flight from Philly to Seattle. 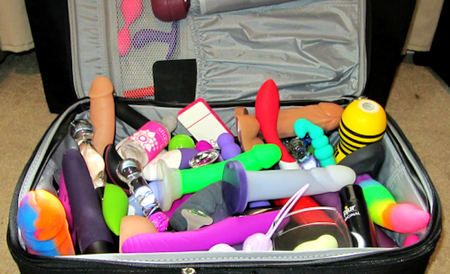 This seems like a recipe for disaster, but your sex toys are totally ok in your carry on. In fact, the TSA prefers you keep them with you, rather than underneath the plane. Just note, there’s a 7 inch limit on those.

Just make sure they’re turned off and the batteries are separate during baggage check. On the plane, however, it’s fair game to hit the mile-high on your own. 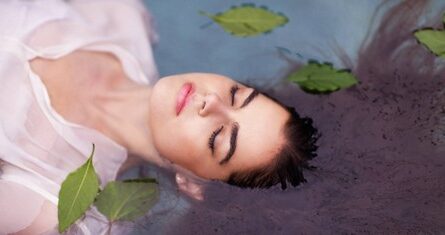 These miracle herbs will boost your immunity, make you better at your job and beat insomnia