On March 13, 2017, Taylor Byrnes tweeted screenshots of the response she received from SkiptheDishes after asking about pay and benefits following her first interview at the food delivery service in Winnipeg, Canada. “Applied for a job at @SkipTheDishes. They cancelled my interview b/c I asked about wages/benefits,” she wrote in a now-viral tweet.

Applied for a job at @SkipTheDishes. They cancelled my interview b/c I asked about wages/benefits @CBC @CBCNews @ctvwinnipeg #boycottSkip pic.twitter.com/CjBdnFvY1P

“Hi Victoria, I had another question that I wanted to ask you,” Byrnes’s initial email reads. “If I do end up filling this position, how much do you think I’ll be getting paid an hour? Benefits will also be included, right? Sorry, I just thought I should ask now. Thanks for your time and have a lovely day,” she concluded.

Screenshots show that Victoria responded, “Hello Taylor, your questions reveal that your priorities are not in sync with those of SkipTheDishes. At this time we will not be following through with our meeting this Thursday.” In a follow-up email, Victoria called out qualities the company looks for in employees, including “hard work and perseverance in pursuit of company goals as opposed to focusing on compensation.”

“For these reasons, questions about compensation and benefits at such an early stage is a concern related to organizational fit.”

After the screenshots were posted and shared across social media, Byrnes received yet another response from the company, this time from its cofounder, who expressed disappointment with the way the situation was handled. The company also shared its screenshots on its Twitter page to rectify the backlash from people who were calling for a boycott of SkipTheDishes.

(1/2) The email to Taylor does not represent #SkipTheDishes team values. We have followed up to offer heartfelt apologies & a 2nd interview. pic.twitter.com/XKYWsHXj7P

(2/2) We do share compensation & it’s OK to ask. We are coaching internally to ensure this doesn’t happen again. @CBC @CBCNews @CTVWinnipeg

SkipTheDishes cofounder Joshua Simair addressed the controversy in an emailed statement to POPSUGAR, writing, “We are very disappointed in how it was handled. We do share a compensation package prior to hiring. As soon as we became aware of it on Monday, we reached out to Taylor to apologize for the email and reschedule her interview.”

Simair also revealed that the company would be changing internal policies to make sure it doesn’t happen again. “We’ve also addressed the email internally and will be providing additional training. We are very committed to our community, employees and continuing to grow and create employment opportunities in the Prairies.”

Although Byrnes has received an outpouring of support for standing up for herself, there is still a dispute over whether or not her questions were appropriate to ask. Seeing as it’s important for women to ask about pay upfront so that they get what they deserve, we’d say the answer is yes.

We’ve reached out to Byrnes for comment and will update this story if we hear back. 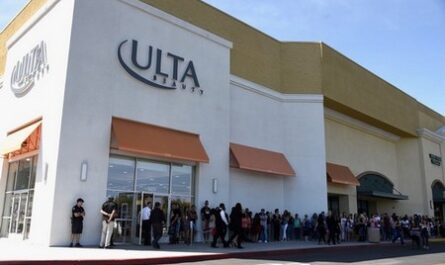 Ulta Just Got Hit With Another Huge Lawsuit [UPDATED] 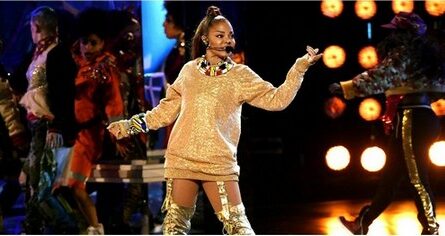