We’ve put together this handy list, covering everything from its action sequences to its themes to its language, for parents to consider before deciding to watch Wonder Woman 1984 with their kids. 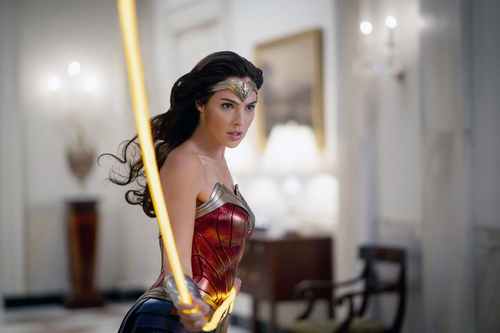 The much-anticipated sequel Wonder Woman 1984 is finally in theaters and on HBO Max, and with the ability to watch it from the comfort of our own homes, more families than ever may be considering watching the movie together. Parents may love the empowered heroine at the center of the story and the positive messages, but they may also be wondering if the movie overall is appropriate for their kids.

50 thoughts on “Wonder Woman, What Parents Should Know”