Wonder Woman 1984 just arrived on Christmas, but we’re already wondering if there will be a third movie. There’s a huge swath of Wonder Woman’s story that’s still untold, so it makes sense that DC would want to continue telling her story on screen.

Thankfully, the folks at Warner Bros. agree, and we’re indeed getting another Wonder Woman film! Variety confirmed the project on Dec. 27, revealing that Patty Jenkins will return as the director and Gal Gadot will reprise her role as Diana Prince. The news comes on the heels of WW84’s theatrical weekend premiere, which racked up $16.7 million at the box office, as well as its release on HBO Max.

“As fans around the world continue to embrace Diana Prince, driving the strong opening weekend performance of Wonder Woman 1984, we are excited to be able to continue her story with our real life Wonder Women – Gal and Patty – who will return to conclude the long-planned theatrical trilogy,” Warner Bros. said in a statement.

As of December, there are five other upcoming DC movies in the pipeline. The Suicide Squad, a soft reboot/sequel to the 2016 Suicide Squad movie that’s also in the same continuity as 2020’s Birds of Prey, is the only completed film so far, scheduled for an Aug. 6, 2021, release in theaters and on HBO Max simultaneously.

In 2022, a stand-alone The Flash film, starring Ezra Miller, is scheduled for release, covering the universe-bending “Flashpoint” storyline (and reportedly costarring not one but two former Batmans: Ben Affleck and Michael Keaton). Aquaman 2 and Shazam! Fury of the Gods are also being worked on, with release dates planned for 2022 and 2023, respectively. A stand-alone Black Adam film, with Dwayne Johnson as the antihero protagonist, is also being developed.

The chances of a third Wonder Woman movie initially seemed inauspicious since Jenkins already has another big project that will occupy the next few years. She was recently announced as the director of Star Wars: Rogue Squadron, set for a Christmas 2023 release date. In a Collider interview, Jenkins revealed she’s already working on the movie.

Fortunately, Jenkins is on board for the final Wonder Woman installment. That being said, we might have to wait a while before it’s released. With DC films planned out through 2023, and Jenkins likewise occupied up until around that time, it’s probable that the movie won’t be arriving until 2024 at the soonest. 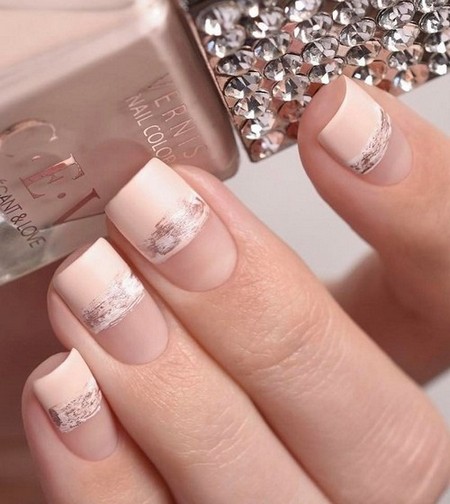 Divisions, New and Old – Conscience and Religious Freedom at HHS