The young ladies, whose career was in the preparation of food and laundry, remained in the distant past. Modern women visit banks and offices no less often than grocery stores.

They have been watching the men’s professional growth for too long, and now they are climbing the career ladder higher and faster. These efforts bear fruit in the form of material rewards.

However, men themselves are not always happy with the successes of wives, who sometimes earn more than their beloved spouses. What if you earn more than your husband, and what if a man does not enjoy your promotion at work, the SHE correspondent explained. 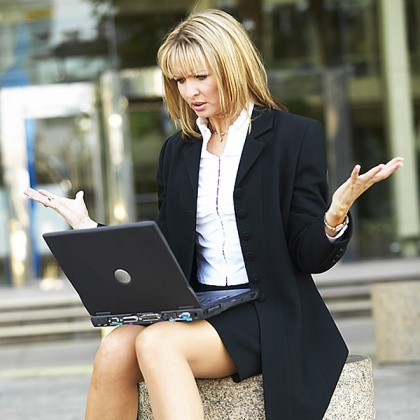 All over the world, women earn less than men, but they struggle desperately with this. In some countries, they even get it – for example, in the US metropolitan areas (Chicago, Boston, Dallas and New York), according to a study (King’s College, New York), Americans at the age of 20-30 earn more than their fellow- men. In our country, this has not yet been observed. But in recent years there have been a number of changes.

“Today in Russia an interesting situation has developed,” says Svetlana Semenova, director of recruitment at the ANCOR personnel holding company. – Girls under 30, who occupy a strong position in business, we have even more than in the West. True, most of them are not married. And it’s not that men are afraid of independent and strong. It’s just that women began to make their own choices. ”

A woman with high incomes is more difficult to arrange a personal life, psychologist Alena Berdnik from the training center “Culture of Relations” confirms: “She wants the chosen one to meet certain specific requirements. Here is a trap: a woman is looking for a man with a certain purse size. But this is wrong, she must seek a man who will love her. ” Despite the still small number of women representatives among top managers (30%), according to Svetlana Semenova, there is an increase in the number of women careerists:

“The number of the most career-oriented women in Russia is growing. There are those who completely renounce motherhood. And some give birth after 35, or without interruption from production, reach an absurd situation, such as taking time off-to go to the hospital. ”

Who is the breadwinner?

You can be skeptical of stereotypes, but this does not prevent their continued existence. One of these is the belief that a man must earn more than a woman. What is to blame – it is not known: education or tales of poor Cinderella, who are taken to the castles by rich princes. However, once a woman takes on the role of a breadwinner, the traditional fairy-tale scenario is broken, sometimes causing a feeling of discomfort among the participants in the process and disapproval of the observers. 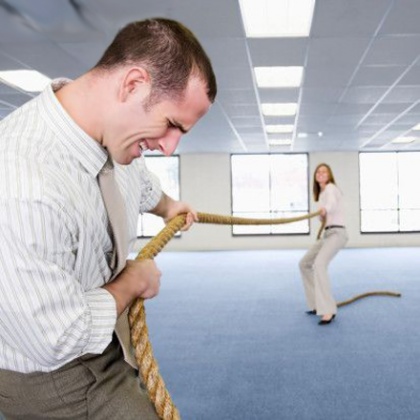 “Such a social attitude, of course, is,” Alena Berdnik, a widespread stereotype, explains. – The answer lies in the history of the origin of man. In the course of development, people held different social structures, for example, patriarchy, matriarchy. Now we are entering an era when partnerships are established between a man and a woman. It happens that a couple of women have more energy, and most likely, she will earn more. ” Some women need their husbands to earn less, the psychologist continues: “This is due to the fact that there is always a leader in marriage and there is a person providing emotional comfort. When a woman – a clear leader, she needs a softer man, which would complement her. Then both will be comfortable. ”

According to the SHE survey, only 27% of our readers are categorical, believing that the getter should be a man, 25% think it does not matter, 9% are sure that his wife’s higher incomes will have a good impact on the budget, and the overwhelming majority – 36% – believe that this phenomenon is quite normal for our time.

A modern woman does not want to be dependent financially, she is not afraid of responsibility and is ready to work hard to assert herself and secure herself. But at the same time she wants to preserve the traditional role of a woman, whose husband is able to take care of and provide it, if it is required. In turn, most men would like to act as a getter. Money is the material confirmation of this status, the equivalent of meat that ancient men brought from hunting. When such status is lost, a man may feel unnecessary and very upset. However, Alena Berdnik is sure that in fact in such a situation the discontent of a man is caused by the attitude towards him:

“If a woman does not treat a man very well due to the fact that she earns more, this will naturally cause discontent. If a man is worried about the fact that his wife earns more than he, this indicates the presence of an inferiority complex. ”

In general, adds Alain, a situation where a woman does not respect very much a man because of his lower salary, often meets: “Men are more generous in this respect.” 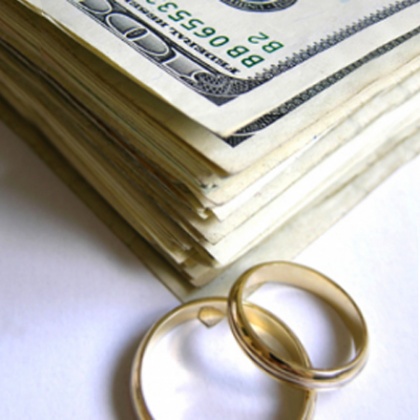 Any couple living in the same territory, regardless of income level, is forced to share responsibilities. Some require strength, endurance and other qualities that help to procure food and provide offspring – they are traditionally referred to as masculine. Others – women’s – concern work on the au pair, caring for the husband and children. In the event that a gap is formed (food is not extracted or the fire in the hearth regularly goes out), problems begin in the family.

As a rule, a woman who has a high salary, spends a lot of time at work. Back home, she often physically can not cope with all the household chores, which, as we all know, require a lot of time and effort. Can a woman count on the support and help of her husband if she is the main food? The Center for the Study of the Family at the University of Washington published astonishing data.

Psychologists have found out that the more a woman earns, the more work she does on the house in comparison with her husband.

Men often do not want to turn into a housewife, despite their low incomes, and the woman is forced to take on herself and provide food, and prepare it.

According to Alena Berdnik, the duties should be divided even if the woman does not earn more than a man: “In this situation, they are partners. Therefore, a woman has every right to feel support, otherwise she will suffer, remaining alone in this matter. ” However, delicacy is important here so that there is no ultimatum statement: “Dear, I work, therefore you are obliged …”. Speak: “I really want support. It is very important for me to feel that you are helping me. ” Women feel love from their husband when they are helped. ”

“For money, you can buy almost everything, except the warmth of the human heart,” – American writer Ralph Waldo Emerson sounded the truism. Do not exchange the warmth of your hearts for petty disputes. There are men who cook more delicious than women, and some women earn money much better than men. Why not do what works well for you? 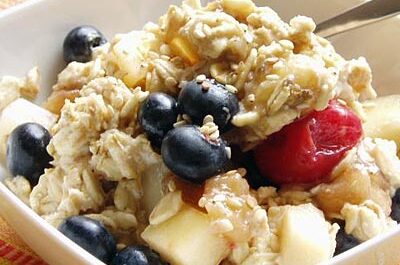 Thin cause a feeling of pity