Nearly 20 years ago, when she was in college, Amy donated one of her eggs to help a couple start a family.

On Sunday, she met that egg, an 18-year-old woman named Elizabeth Gaba.

Elizabeth, who goes by Gaba, is now a member of the same a cappella Amy was in 20 years ago.

Gaba’s parents told her her origin from a young age and, when she turned 18 this year, she decided she would like to meet the egg donor that made her life possible.

As of 2010, more than 18,300 women received donor eggs, and the infertility solution is only becoming more popular.

The rise of egg donations has brought with it questions over the ethics and effects of a donor meeting ‘their egg,’ but for Amy and Gaba both of California, meeting was a cause for celebration – and singing. 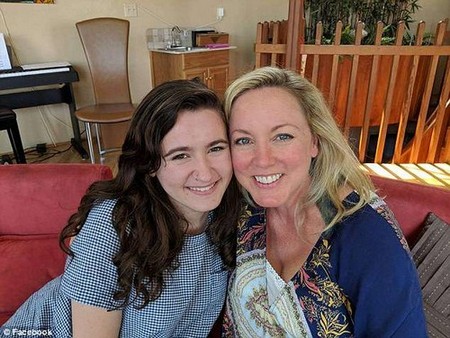 Elizabeth Gaba (left), 18, has always known that her parents used a donor egg. On Sunday, she met that donor: Amy Stockmorton (right) who shared her college major and a cappella group

Gaba had little information to go on when she decided that she wanted to find the woman who had donated an egg to the mother that raised her.

When she turned 18, the fertility clinic where Gaba’s mother had been a patient released details of the egg donor’s file to her.

But there were not actually many ‘details’ at all: A birth year (1977), the college the donor had attended (University of Southern California), her sorority (Alpha Phi) and a grainy glamor shot of a pretty blonde in a hot tub.

Most fertility clinics, in fact, require that egg donors be between 26 and 32, and have a college education, so the donor’s degree wouldn’t have narrowed the list much in most cases. 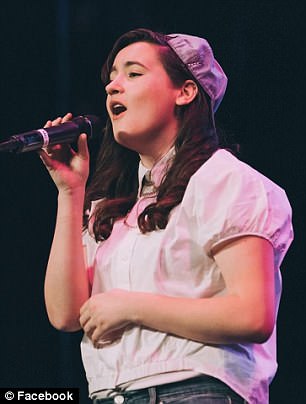 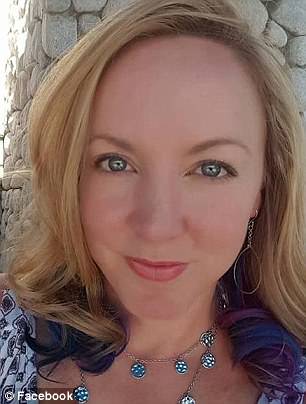 However, Gaba’s donor attended the same college where she is currently a student, and had gotten a degree in music – the same major she is pursuing.

Gaba scoured the internet for additional clues. She also consulted Amanda Newman, who manages her college a cappella group.

Amanda made quick work of the search, working out what year Amy would have graduated and contacting sorority sisters from that year through Facebook.

She Amy’s glamor shot to each, simply asking if they knew her.

Seconds after she hit ‘send’ on about the fourth message, Amanda knew: she had just sent the message to Amy, who was unmistakably the woman from the glamor shot, and Gaba’s egg donor.

She texted Gaba: ‘Are you sitting down? This one is a doozey. I found your egg donor, and she [was in] SoCal Vocals!’

Incredibly, Amy had sung in the same a cappella group that some 18 years earlier.

Amy, now 41, had ticked the box to say that it was okay for her to be contacted down the road when she had made the decision to donate eggs during her college years.

Contact between children and their donor parents remains a tenuous issue in the fertility world.

Some research has suggested that telling donor children where they come from does not benefit them.

Other studies have indicated that women feel they are not adequately informed or emotionally prepared for the implications of donation down the line.

Gaba, on the other hand, says that her mother has always encouraged her to get in touch with her egg donor.

But Amy told Fox KTVU that she saw egg donation as ‘a win-win’ for everyone.

‘I wasn’t squeamish about the medical procedures (lots of self-administered shots, etc) and I liked the idea of helping a couple…start a family.’

On Sunday, she met the family she helped start.

Gaba, who has deep brown, wavy hair, and dark eyes while Amy is blonde with blue eyes, says that both she and Amy were ‘bouncing off the walls,’ with nerves.

But as soon as she walked in, Amy ‘burst out of her chair and gave me a huge hug, and then I felt fine,’ Gaba says.

She says she looks like her father, while Gaba’s mother, coincidentally, has a similar appearance to Amy.

They may not look alike, but they certainly sound alike.

The two women shared a video of them singing together for the first time on Facebook.

‘Funny story: In college I was an egg donor. Today, I met that egg,’ Amy wrote with her post.

‘I’m so excited to know her and especially freaked out (in the best way) to hear our voices together.’

Amy and Gaba’s voices have similar tones and their harmonies are beautiful – and a little uncanny.

‘We couldn’t have anticipated how insane that feeling was,’ Gaba says.

‘When we actually sang together, something about it was so crazy and magical and the similarities were so incredible.’

‘We’re discovering more and more that we have the exact same personality, and it’s frightening,’ in a good way Gaba laughs.

Amy even introduced Gaba to her own three children, and told KTVU ‘I do think we’ll continue to have a relationship. She’s a really cool chick and I’m so excited to know her.’

Gaba says: ‘I’m really, really happy and excited to have Amy in my life and can’t wait for our relationship to grow even further; we’ve really known each other a week.’

Your ultimate guide to acne 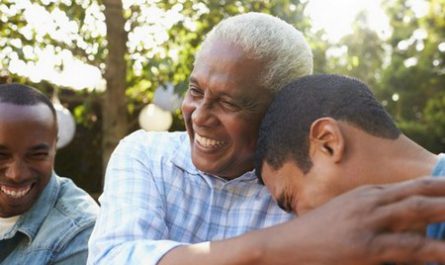 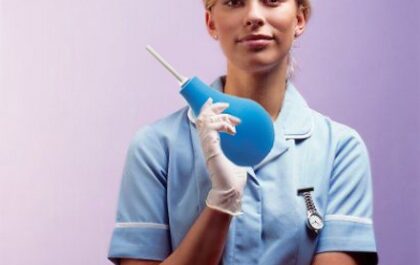 Fashionable cleaning methods may not be effective in losing weight