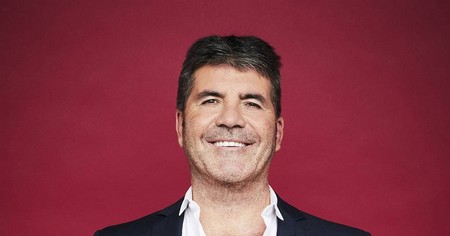 After a cracking – yet slightly under the radar – season in 2018 with significant format changes, X-Factor is set to return for another season in the inevitable run-up to Christmas.

After Louis Walsh already announced his departure, citing he wanted to travel (surely an ITV2 show in the making?), and Sharon Osbourne stated that she will only being returning for the live shows, there were a few spare judging seats to be filled.

Simon Cowell has revealed for the auditions he will be joined by Louis Tomlinson, who found fame whilst competing in the show as a member of One Direction (in case you were living under a rock). Surely a play for the younger audience?

Joining ‘New Louis’ will be Robbie Williams and his wife, Ayda Field. The move comes after Simon was rumored to have courted Robbie for a judging role for years following guest stints on the show. Who could ever forget the Sunita palm tree sartorial spoof?!?

It’s safe to say that whilst we will mourn the loss of Nicole Scherzinger and her shamazing range of dialect, we are relieved to find Dermot O’Leary maintaining the helm.

X-Factor returns in the autumn, stay tuned to Glamour.com for the full updates as they arise.

These are the super flattering jeans you keep seeing on Instagram

Kelly Clarkson’s BBMAs Performance Was So Beautiful, Celebrities in the Audience Were Crying