Whether you’re craving a quick-and-easy snack or gourmet meal, you can’t go wrong with pasta. It doesn’t take an all-star chef to toss some noodles and sauce together, after all. But while science recommends salting the pasta water before bringing it to a boil, you might want to think twice before adding oil to your pot, as well. Experts say this one simple mistake could be mucking up your entire meal.

Most veteran pasta makers add oil to their pasta water to prevent the noodles from sticking together, or to keep the water from boiling over. But their best intentions could backfire, Curiosity reports. (By the way, here are some other ways you’re cooking pasta wrong.)

Here’s why: Thanks to the basic rules of science, oil doesn’t mix with the water. As a result, only a tiny bit of the oil, if any at all, will even make it onto the pasta as the water boils. It’s more likely that the oil can attach to the noodles after you drain them, instead, preventing sauce from sticking to the pasta. (Find out the seven cooking mistakes everyone makes.)

Fortunately, there’s an easy fix to this cooking conundrum. Experts recommend using a large pot and lots of water to give the pasta plenty of room to move around as it cooks. You can also stir the pasta as soon as you place it in the pot – and periodically for the rest of the cooking time – to prevent the noodles from sticking together.

And to avoid sticky pasta after it is cooked, try adding the sauce while both are still hot, or using a bit of water to loosen the noodles before serving. Who knew such a simple dish could be so complex? 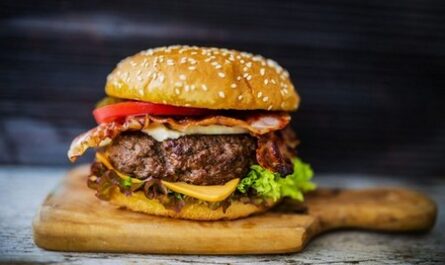