Is there anyone among us who hasn’t at least briefly considered removing themselves from social media? I, for one, have tried multiple times to little avail, inevitably caving after a few short weeks away from my favorite time-killing, acquaintance-stalking platforms, Facebook and Instagram.

Sure, some people do manage to extract themselves from social media’s sticky tentacles (we all know that one guy who won’t shut up about how blissful his Facebook-free life is, don’t we?), but the reality is that we’re living in the digital age.

Even though quitting social media might be good for our mental health (and studies suggest that it is), for many of us, it could have adverse effects on our professional and social lives. But there may be a less drastic way to see some of the same benefits: Consider the social media purge.

Let’s say you’ve been on Facebook for ten years, Twitter for seven, and Instagram for five. During that time, you’ve likely followed and become online friends with a host of people, organizations, and entities that no longer hold any meaning to you. Worse, some of them may be making you feel actively angry or bad about yourself. Jettison these beings from your digital life. Be ruthless. Purge.

“It may seem compelling to increase your group of friends by as much as possible. But we have found that there is actually a direct link between increased depression and an increased proportion of friends who you don’t know well in real life,” says Brian A. Primack, PhD, a researcher who has studied the effects of social media on young adults. “For that reason, it may be valuable to trim your friend list to those with whom you are already close in real life … This may make you feel more open and less inhibited when you want to share something. For example, let’s say you want to share some good news. If you have a lot of contacts who are not very close, you might be concerned about sounding too arrogant. However, if your group of friends is generally people with whom you are very close, you might feel less concerned that they will misinterpret your post.” 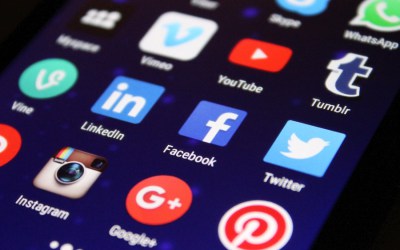 What’s more, so much of social media these days is about posturing, not connecting, and being inundated by that kind of showy behavior can be toxic. “Comparing yourself with others has always been an issue. But the online milieu can make social comparison even more problematic,” Dr. Primack explains. “This is because, even though it seems like the people you are interacting with you are very ‘real,’ their messages and feeds are in fact very highly curated.”

Whether it’s the mom on your Twitter feed who’s always spewing unsolicited parenting advice, the fashion blogger on Instagram who inevitably makes you feel bad about your outfit, or just that chick from high school who won’t stop posting pseudo-inspirational quotes, there’s really no reason for you to be keeping these characters around. If you know them personally and are afraid of offending them, remember that Facebook has the “unfollow” option, which allows you to remove their posts from your newsfeed without unfriending them.

Suzanne Degges-White, Ph.D, believes in the importance of cutting these people out of your digital existence. “Some people can be mean-spirited online when it comes to sharing their opinions with those they know hold opinions different than their own. Sometimes others seem to enjoy posting memes, GIFs, or links to sites that support their own beliefs when they are counter to your own just for the pleasure of aggravating others. Some people delight in posting only their successes in life and trying hard to make others feel less than themselves,” she says. “It doesn’t benefit anyone to spend energy reading this type of post … There’s less to be ticked off about when you carefully maintain the list of people you spend time with online.”

Primack also suggests applying the same logic to the platforms themselves. “We found in a study published last year in the Journal Computers and Human Behavior that the number of different platforms you use is an independent predictor of poor mental health,” he says. “So, it may be that, regardless of the total time you spend, focusing on a couple of key platforms may be more valuable then splitting up your social media time among eight different platforms.”

The idea is to create a social media experience for yourself that’s curated and makes you feel energized and connected, not downtrodden and alone. After all, there are plenty of informative, inspiring, entertaining accounts to follow (for example, if you’re looking to inject some humor into your Instagram feed, check these ladies out), that it doesn’t make sense to keep seeing the same old self-indulgent posts from someone you low-key despise just because one day three years ago you randomly decided to follow them. Likewise, if trying to maintain accounts on six different social media platforms makes you resent them all, why not whittle it down to two or three that you actually want to put effort into?

Of course, a purge isn’t guaranteed to cure all your social media ailments. For one thing, it takes a long time – and I mean, like, several hours – to go through the thousands or tens of thousands of people you may be following and decide which ones are actually having a positive effect on your overall existence. And, just as in real life, many people will fall somewhere in between ‘love’ and ‘banish forever.’

But just as selecting a specific TV show from Netflix to binge watch feels very different than simply switching on the tube and letting your brain melt for three hours, being intentional in your social media habits has the potential to revitalize both your experience and your perception of the world around you. And, to be honest, nothing feels quite as good as hitting the old unfollow button on that one person who’s always posting stupid selfies.

6 Reasons To Travel To Finland, The Happiest Place On Earth 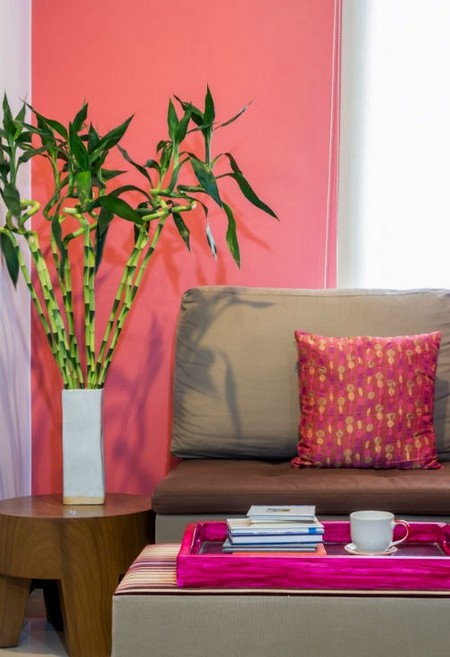 How to Feng Shui Your House to Increase Positive Energy