Yet there are two remarkable UK-based organisations whose business it is to talk about grief, to help those who are bereaved and – in particular- to help young people with the trauma of losing a loved one.

Grief. When we’re young, it is not something we like talking about, not something we ever want to even think about addressing. It is a traumatising reality we relegate to the far distant future, believing our parents and partners somehow invincible, until some unspecified age, far away, at which death is somehow acceptable- or at the very least- easier to deal with. It is certainly something we never think we will have to endure in our youth.

But living through a pandemic means we have had a startling awareness of mortality- ours and our loved ones- in an unprecedented way. Never before have we seen daily death tolls on the news, had to wrestle with the idea that our family members were at risk or that we might not even get to see them to say goodbye. All of it has been an unfathomable and overwhelming thought process, in an already overwhelming year.

One is Grief Encounter, a free professional bereavement service for children and young people. It was founded 15 years ago by Dr Shelley Gilbert; who had, herself, lost her parents at a young age. 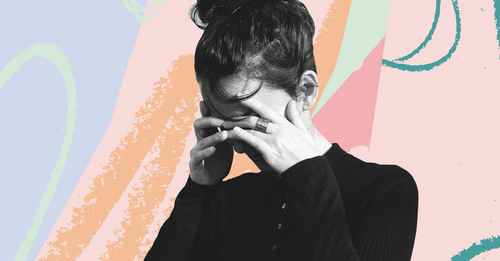 “Shelley started Grief Encounter to help to reduce those fears she felt and that level of isolation she felt herself as a child” explains clinical services director of Grief Encounter, Liz Dempsey; “she didn’t want any other child’s have to go through it.”

Grief at any age is hard, but it has a particularly destabilising effect on the young.

“I think it is the fear and the isolation level of it. They go back to school, and very often, the staff in their class may know that they’re bereaved, but then when they move up to the next class, or move to the next school, nobody has that sense of who they are, or why they might need additional support. So they just become more and more isolated.” says Liz, “The sad outcome is that children have poorer educational and life outcomes when they don’t get the support they need following the bereavement.”

One of the key facets of Grief Encounter is its Grief Talk helpline, available 9am-9pm on weekdays, a national service that offers support for bereaved children and young people. This is constantly expanding, Liz explains, as it has proven to be hugely impactful. Grief Encounter also skilfully operates social media, where it broadcasts its young ambassadors- themselves bereaved children- and finds many young people often reach them through instagram.

“The most important thing, often, is just being able to talk about it,” says Liz, “When you’re grieving, you become almost the person that joins this club that nobody wants to join. People get awkward around you, they don’t know what to say, so they say nothing- and this often increasingly isolates you.”

Grief Encounter offers a wide roster of services for young families dealing with the loss of a parent, sibling or loved one. This can involve family counselling, one to one sessions or community projects, from choir to group holidays, where bereaved children can spend time with other grieving children.

The power of communal experience also forms the central tenet of Widowed and Young; the only national charity in the UK for people aged 50 or under when their partner died. It’s a peer-to-peer support group operating with a network of volunteers who have been bereaved at a young age themselves, so they understand exactly what other members are going through.

It was founded in 1997 by journalist Caroline Sarl, whose sister lost her husband at a young age, when she found there was no organisation set up to help her. It started small, with just a handful of members in a hall in Wales and has now grown to 3600 members across the UK.

“The needs of people who’ve been widowed at a young age are different from other communities widowed in their 60s, 70s or 80s,” explains Widowed and Young’s communications director Vicky Anning, “It’s really the feeling that your future is being ripped away from you, the future that you imagined that you’re going to have with your partner is no longer possible, and you need to find a new way forward.”

The uniqueness of that situation is mirrored by the fact Widowed and Young is run and populated by volunteers who have themselves been widowed young. There is a member’s only website, where forums and support groups are run and where many young widowed people find and form lifelong friendships and even relationships.

The fact it is run by people who have this shared experience, really shows in the specificity of the support offered. Instead of vague, detached disclaimers about grief, it takes a real pragmatic approach directed at unique concerns, such as ‘when do I stop wearing my wedding ring?,’ ‘what do I do with my late wife’s clothes?’ and ‘how do I cope with someone’s wedding or engagement while I am grieving?’

“That is why that peer support is so important,” says Vicky, “It’s the people who’ve been widowed, a few years down the line helping those who are newly bereaved, and telling them that they’re not going mad, that their questions are understandable, that they have been through it too.”

“My fiancé of 10 years Mike passed away very suddenly a year ago from a brain haemorrhage. He died a few weeks before our planned Christmas wedding,” says Emma, 32, “We had everything booked and paid for and went from being on an absolute high with so much to look forward to, to me being left absolutely broken.”

“I was introduced to Widowed and Young by a friend who is also a member.. at first I was reluctant to join, I didn’t want to accept that I was now a “widow”, but once I joined I felt so welcome,” she says, “The support I received instantly was amazing. I suddenly found myself surrounded by others who like me had experienced such a tragic loss. It made me feel less alone and in a sense less of a “freak”.”

Another member, Aimee, was widowed at 26 and describes the charity as “my new home in this life I didn’t ask for.” She says “it is a little bit of magic in a world that can often feel so alien as a young widow.”

The level of support offered by both of these astounding organisations has never felt more vital. Research conducted by Grief Encounter shows that 80% of widowed parents say their children have struggled more with isolation and loneliness during the pandemic and 79% report their children have had more of a problem with worries and anxiety. Widowed and Young have seen a 13% increase in membership this year alone.

Both have adapted to this strange new year by shifting their support online – groups moving to zoom, AGMs too, and social events (like Widowed and Young’s ‘The Widow’s Arms club) have similarly goe virtual. Whilst both Vicky and Liz admit that many of this is a poor substitute for IRL support, in some ways it has attracted new members, who may have felt nervous about attending a meeting or group in person.

“I think the main thing is to know that you’re not alone in your struggles, that there are thousands of other people, sadly, who are going through the same thing, and that you should reach out for help and support from the people who understand that,” says Vicky, “There’s nothing better than having the feeling that you’ve got 1000 other people that have got your back that understand what you’re going through. You can talk about it, people will rally around you. Just know that you’re not alone.” 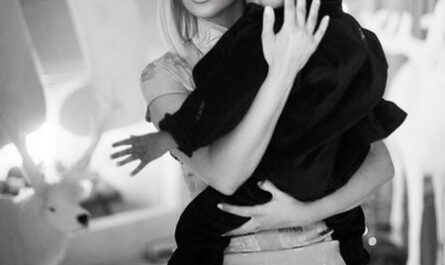 Kim Kardashian Defends Her Decision to Use Surrogacy 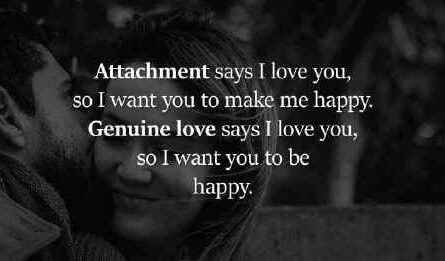 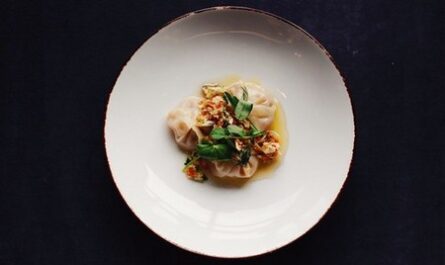