Everyone is buzzing about Prince Harry and Meghan Markle‘s royal wedding in May 2018, especially after getting a glimpse of Markle’s one-of-a-kind, three stone diamond ring. However, if you have your heart set on an exact replica of  the future royal’s engagement ring from the British jeweler for the royal family, Cleave and Company, you may be very disappointed to learn that the royal jeweler has no plans to replicate the stunning sparkler.

“We’re not going to be making replicas of it. If you want a ring, then we’ll design you a different one,” Stephen Connelly, the director of Cleave and Company told the Associated Press.

Markle’s engagement ring holds a lot of sentimental value. First, Prince Harry designed the ring himself and sourced the center diamond from Botswana, a country that is close to his heart. The two stones on either side of the center stone are from Princess Diana’s personal collection–the personal touch was added so that Prince Harry’s late mother will always be with the couple “on this crazy journey together.” A former Crown Jeweler, David Thomas, who looked after the royal family’s jewels and now works with Cleave and Company, said working on the ring was the “biggest and hardest secret” he had to keep.  “Jewelers are like doctors: we never discuss our patients!” Thomas explained to the Associated Press. 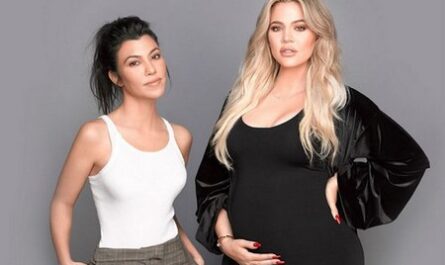 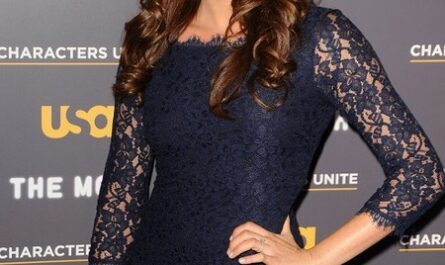 It Looks Like Meghan Markle Is Making Moves to Kensington Palace