Even if you’re not familiar with the phrase, you’ll likely be familiar with the feeling – I’ve had it so violently before that I had to leave a Valentine’s Day date early (during a seven-course vegan tasting menu).

This week, Love Island’s Priya caught ‘The Ick’ for Brett, instantly becoming turned off by him on a date. He told her he didn’t like cheese, and on surface value that was enough for her to be cringed out by him – citing ickiness as the cause. Similarly, Amy, a 26-year-old nurse from London, told me she got the ick once because a man used an emoji she didn’t like. You know, that monkey emoji with the covered eyes.

Ah, the ‘ick’, that small but powerful three letter word. It has the gravitas to end relationships instantly, get a room full of women to all groan knowingly in unison, and is a staple in Love Island vocabulary.

Urban Dictionary defines it as when “you THINK you like them but then you suddenly catch ‘The Ick’. From then on you can’t look at the person in the same way, you just progressively get more and more turned off by them, weirdly & maybe for no reason in particular grossed out by them.”

I dug into a reddit thread that asked ‘what was something your ex did that gave you the ick?’

The following are some reasons cited: 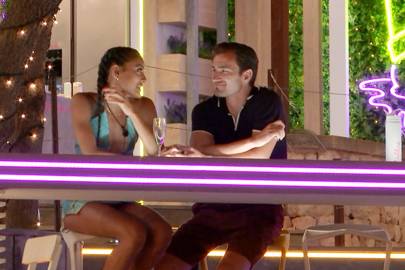 ‘The ick’ is a female phenomenon, commonly found in heterosexual relationships – a word very rarely uttered by men or queer women. It’s always pinned to one small behaviour – maybe they wear boot-cut jeans, or drink milk from the carton, or don’t cut their own toenails. So far, so superficial, right? But I think it’s more than that. I don’t think it’s a case of women being ‘too picky’, I think it’s a way for women to protect themselves.

As I scrolled through the Reddit thread, I realised that all these ‘icks’ were actually completely valid deal breakers, with one moment that cemented them: the man who got his mum to cut his toenails probably had mothering-syndrome whereby he expected women in his life to look after him, the woman who didn’t like how her partner kissed is alluding to a wider lack of sexual chemistry, the man who couldn’t floss properly probably had bad hygiene.

These are all valid and normal reasons to not want to date someone. But women know that flat-out rejecting men can be dangerous – and in some cases fatal – so we use ‘the ick’ to soften the blow; to blame it on a psychological phenomenon we have no control over.

This year, a ​​Missouri man was found guilty of killing two women who rejected him, 10 years apart, with witnesses saying he said: “If I can’t have her, nobody can”. There are countless cases like this one.

Maybe you think I’m jumping a few steps here – that ‘the ick’ is just a funny word used by dating millennials – but I don’t think that’s true. I think it has more sinister, and often unconscious reasons behind its existence. I asked Amy if the emoji was really the reason she ended things. She said: “I don’t like that emoji and it did cringe me out, but I guess when I think about it there had been a lot of red flags – he wouldn’t hold my hand in public and he didn’t like when I’d go out with my girlfriends”.

It’s why women say they have a boyfriend, when being hit on by a man they have no interest in, rather than simply saying no: no is never enough. Because it’s rarely respected. We know that this fictional man will be more respected than our consent. Every woman I asked has a story – whether they were dumping a boyfriend, or refusing the advances of a catcaller – where they felt in danger.

“It’s why women say they have a boyfriend, when being hit on by a man they have no interest in, rather than simply saying no: no is never enough

I have plenty of my own too, with one extreme and traumatic experience in my late teens that cemented this fear for me: I was 18 and at university, when a man I thought was a friend of mine got jealous that I was dating someone (I’d told him plainly that I didn’t see him romantically and wasn’t interested). He trashed my bedroom, punched my then-boyfriend and grabbed me, and threw me to the ground, covering me with bruises. I wish ‘the ick’ had been common vernacular back then.

The university told me to stay out of his way, and one person of authority even asked why I hadn’t let him down more gently. Since then, whenever I’ve rejected a man I’ve used an excuse – whether that be the ick, a fake boyfriend or a gentle lie like ‘I’m focusing on work at the moment so not dating, you’re great, it’s not you’. 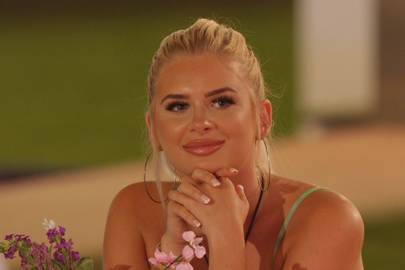 This entitlement to women isn’t something all cis straight men feel, of course, but it is prevalent – it’s been taught to men for generations by the patriarchal society we live in: men should be able to pick a woman, and that woman should be grateful if they do. Unsurprisingly, this year it was reported that 97% of women in the UK have been sexually harassed.

When I hear the phrase ‘the ick’ now, I always dig a little deeper. For example, Twitter calling Jake from Love Island the embodiment of it isn’t as funny as it first seemed. We all watched the episodes where he disregarded Liberty’s feelings and displayed controlling behaviour when he wouldn’t let Liberty celebrate with Kaz when she became official with Tyler. An ick isn’t just an ick; it’s probably a woman going off a man for very real, and very valid reasons. 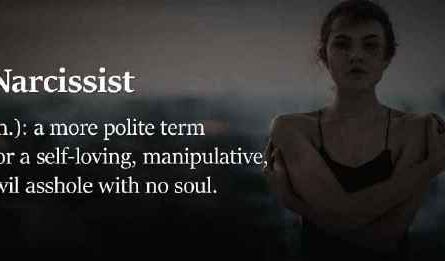 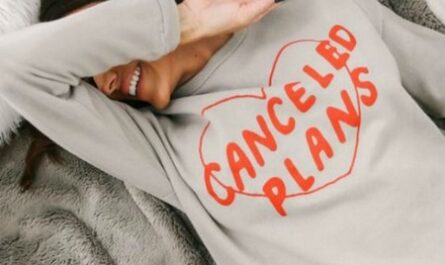 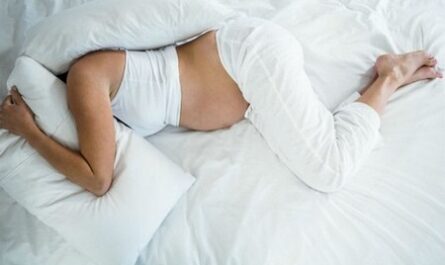