The revelation came as Miley asked her fellow popstar how she was dealing with the lockdown that has occurred following the global outbreak of Coronavirus. 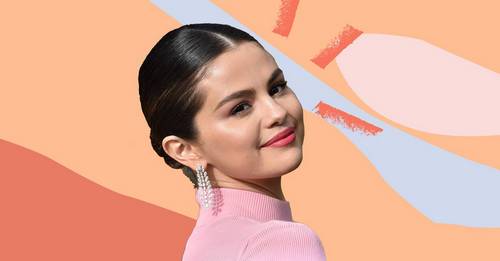 In the interview, the singer revealed that she had recently visited a mental health facility, Massachusetts’s McLean Hospital, for treatment. “I discussed that after years of going through a lot of different things, I realised that I was bipolar.”

“I was equal parts terrified and relieved – terrified because the veil was lifted but relieved that I finally had the knowledge of why I had suffered with various depressions and anxieties for so many years,” she continued.

“I never had full awareness or answers about this condition. When I have more information, it actually helps me, it doesn’t scare me once I know it,” the 27-year-old said.

Talking about how her upbringing affected her mental health, Selena also said: “I’m from Texas, it’s just not known to talk about mental health. You’ve got to seem cool. And then I see anger built up in children and teenagers or young adults because they are wanting that so badly. I just feel like when I finally said what I was going to say, I wanted to know everything about it. And it took the fear away.”

Selena has revealed her battles with depression before, however this is the first time she has opened up about her bipolar. It comes also after last year the singer – who has 172 million followers – revealed she had deleted Instagram for her mental wellbeing, saying: “I used to [use it] a lot but I think it’s become really unhealthy for young people, including myself, to spend all of their time fixating on all of these comments and letting this stuff in.”

It is thought that two percent of adults suffer from the mental health condition in the UK and recent figures, from a study compiled by Bipolar UK show that rates of bipolar are higher in young people aged between 16-24 years old with people living alone or unemployed more likely to suffer with bipolar disorder.

With this in mind, with unemployment and many of the employed population being furloughed following the Coronavirus outbreak, Selena’s brave revelation could help many who are struggling with their mental health. Moreover, with our mental health under greater strain, the awareness around conditions like bipolar are more needed than ever. Like Selena Gomez herself, it’s important to talk and, crucially, listen to others in need.

As always, we salute you, Selena.

The most iconic throwback couples to hit the Oscars red carpet