What do you think of when you think of activism? Black and white images of people shouting and chanting while holding placards, locking arms on the streets of Paris, clashing with the police or being arrested after breaking into a nuclear facility?

As research by Dr Christina Scharff of King’s College London found, young women are reluctant to use the label for fear of being associated with this precise angry movement. This is why it’s about time we remove the anger from activism.

According to the latest report by the UN Intergovernmental Panel on Climate Change, we only have 12 years to avert environmental catastrophe: the cost is too high to have people put off from getting involved.

Fortunately, the tide is already turning: Millennials have been hungry for change across the board, from demanding jobs that are more meaningful to us, to calling out the big corporations through ingenious campaigns like Fashion Revolution’s “Who Made My Clothes”, or even being at the helm of the start-ups researching innovative materials to replace the ubiquitous plastic. 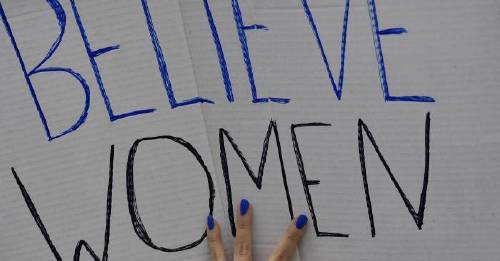 The collapse of the Rana Plaza in 2013 has linked the issue of our shopping habits to environmental and human rights issues: the demand for tonnes of cheap clothes, which often get discarded unworn shortly after being purchased, not only affects our landfill, but is directly responsible for the poor working conditions in the factories producing them.

More and more consumers are becoming aware, at all levels of purchasing power: from the celebrities donning sustainable gowns and jewellery as part of Eco-Age’s Green Carpet Challenge, to young fashionistas looking for unique pieces in charity and vintage shops.

While some people still think that the old methods of protesting are effective, the violence that often happens in such situations makes them unpalatable to many. Environmental activism has largely remained a niche interest over the past decades, while initiatives that are more positive and collaborative in nature keep propping up and growing. Millennials are, generally speaking, a conflict-avoidant generation.

We are no longer the youth, either: being born in the 80s and 90s we are now in our late 20s to late 30s, with more established careers, in many cases families of our own, and in a few cases political office. We are ideally positioned to drive change, and take the generations before and after with us. We are often accused of being too idealistic and unacquainted with reality, but our reality looks like our peers are getting things done.

Forbes’ 30 under 30 even has a dedicated category to social entrepreneurs. The list includes the likes of Miranda Wang and Jeanny Yao (both 24), the co-founders of BioCollection, an enterprise which invented a proprietary chemical recycling technology to turn previously unrecyclable plastic into useful base chemicals; and Andrew Cooper (28) and Alex Schulze (27), surfers and co-founders of 4Ocean, an enterprise cleaning our waters by selling bracelets made of recycled plastic. There are a few more example of environmentally-conscious companies on the list, with pictures of their cool Millennial founders smiling back at you. They make environmentalism feel normal, even glamorous.

It is worlds away from our parents’ generation’s pictures of people dragged away from protests by the police (although that still happens, and sometimes it involves millennials and not nostalgic middle-aged hippies).

It is not unusual for shoppers hitting Oxford Street on a Saturday afternoon to come across a protest, but even the larger ones don’t seem to attract the attention of the thousands of people who will spend thousands of pounds in the big stores only meters away from them. Yet, it is these with the help of these very people that we can achieve the goals. While the power of legislation is not something to dismiss, consumer demand is a powerful force for change as it targets a brand’s bottom line directly. As a result, the high-street brands are taking actions to improve their supply chain, with organic cotton set to become the norm by 2020 for most household names, among other changes.

Not only is it effective, it’s also more empowering: with only 16% of the House of Commons under the age of 40 (despite an increase in their number in 2017), few people have direct agency in the political system, and lobbying and protesting depend on the politicians acting. Starting a company with sustainability at the heart, or buying from one, or taking actions in our day to day life to reduce our waste (like carrying one of the trendy metal water bottles or reusable coffee cups, and bringing lunch to work in a beeswax wrap or reusable box) are all actions that require our individual agency.

Some may argue that individual action isn’t as powerful as that of the big corporations, but the ocean is made of little drops: a study published in the journal Frontiers in Nutrition has shown how the rise of the flexitarian diet and popularity of organic produce have begun to reduce the levels of carbon emissions related to agriculture.

Sustainability-shaming has the opposite effect, and yet it’s a common behaviour among environmental activists. With such evidence in support of the power of societal changes, it is paramount that the environmental movement becomes a positive space that people want to be a part of. 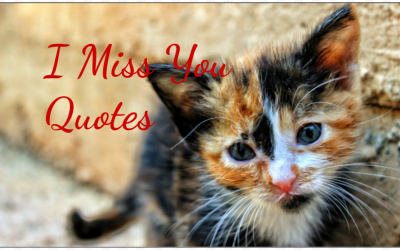