New research from the firm Gordon Haskett reported by the Washington Post shows that while the chain did significantly reduce prices on select items like avocados, tilapia, and almond milk, overall prices have only dropped by about 1 percent, and in the case of some foods have climbed even higher than before.

If you’d like to use this information to excuse going over your grocery budget last month, well, we certainly won’t stop you.

The old adage about Whole Foods is that it might as well be called “whole paycheck”, and while the luxe grocery store talked a big game about more manageable prices following its takeover by Amazon, it appears that isn’t the whole truth.

The firm began tracking prices on 110 different items at a New Jersey Whole Foods on August 28, the day the supposed price cuts went into effect. Despite the fact that the grocer slashed prices on some items by as much as 43 percent, on average, goods only became 1.2 percent cheaper. Why? Well, of the 110 items they tracked, 17 saw decreased prices, 16 saw a price increase, and the remaining 77 stayed the exact same. So, yeah, not exactly making Whole Foods accessible, unless you happen to be in the market for a whole bunch of avocados (which, to be fair, we often are). 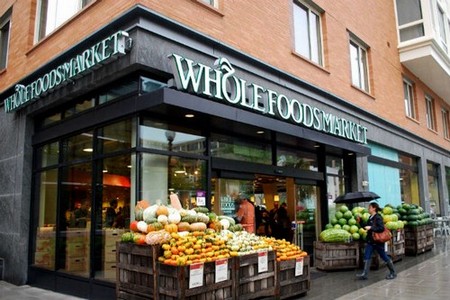 So what got more expensive? Snack food items rose 5.3 percent, while dairy and yogurt went up 2 percent. So if you’re buying, say, cheese and crackers, maybe look somewhere else. Meanwhile, many of the merchandise that was discounted, like freshly baked bread and products from the store’s in-house label, has a high margin for markdowns built in. It appears the store also chose items to mark down based on popularity (see: avocados) and how common they are on most grocery lists.

“The whole game is that you want the 100 most recognizable things – milk, apples, bananas – to be cheaper. If you can do that, you can build a perception that the whole store is competitively priced,” explained industry consultant Jan Rogers Kniffen to the Washington Post.

If you’ve been a loyal Whole Foods shopper all along, the markdowns or lack thereof probably don’t affect your overall bottom line too much. But if, like many shoppers, you were lured to the chain following the Amazon takeover based on promises of lower prices, it may be time to head back to Kroger or Trader Joe’s.

Pickle-Flavored Soft Serve, Plus Other Strange Flavors You Have To Try This Summer 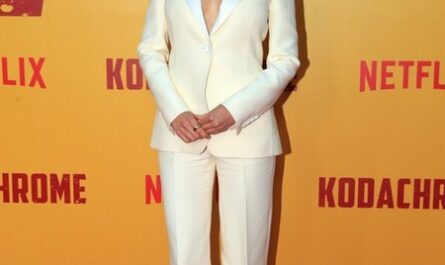 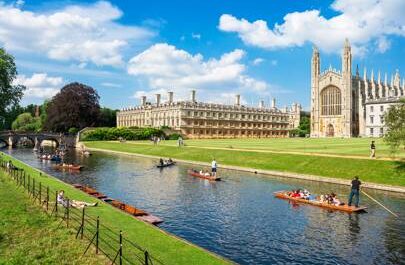