There’s no real “quiet” time at Disney World, but if you want to avoid the insane crowds (and equally insane prices), January to early February is your best bet. Think about this – the holidays are a popular time for Disney visitors, so they will clear out once you get into January just try to avoid any Disney marathons and runs, which typically take place in the first two weeks of January. 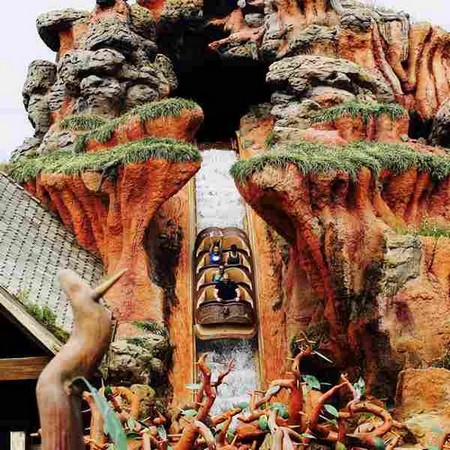 It goes without saying that a trip to Walt Disney World costs a pretty penny, no matter what size family you have! Between the on-site hotel, park hopper passes, endless restaurants, and, of course, souvenirs, it’s definitely not the cheapest vacation ever. However, there are ways to save some money so that you can still enjoy all that Disney has to offer without breaking the bank. One of the easiest ways to do that is to head to Disney World when it’s the cheapest – aka, the off seasons.

Once you get into mid-February, the prices will go up again since there are more opportunities for families to head to Disney, such as the long President’s Day weekend, Spring break, and Memorial Day Weekend. And then the warm weather hits and kids are out of school for the summer, which is prime vacation time and bound to bring higher prices. Remember, the busier the parks, the higher prices will be.

Besides the lower price tag, there are also other good reasons to check out the parks in January and February. For one, since it’s not the busy season, you’re more likely to experience shorter lines for attractions. And who wants to melt in the heat during the Summer anyway? The average temperature in Orlando in January is in the low 70s, so you certainly won’t have to worry about sweating or bundling up.

Can’t make the beginning of the year work? If you avoid holidays during the Fall, you can find some good deals around then as well. The main thing is to do your homework and give yourself enough time in advance so you can make your budget work – because everyone deserves a Disney vacation!

If Madonna’s Dress Looks Familiar, It’s Because She Wore It to the Brit Awards 20 Years Ago