The Earthshot Prize is a new initiative encouraging people to do their bit for the environment. Launched by Prince William, it aims to inspire people to solve “some of the world’s greatest environmental challenges.”

How? By recognising  ideas and technologies from different people that can ultimately safeguard the planet against climate change – and as we all know, it’s in dire need of our help, now more than ever. Since 1970, the Earth’s temperature has raced upwards faster than in any comparable period, while the oceans have heated up at a rate not seen in at least 11,000 years, a recent report by The Guardian revealed. Scary stuff, we know! That’s why the Duke of Cambridge is taking matter into his own hands with the Earthshot Prize.

The news of the competition comes just weeks before global leaders are  scheduled to be meeting in Glasgow between 31 October and 12 November, to negotiate a new deal that help stall the rising global temperatures.

Here’s everything you need to know about the competition… 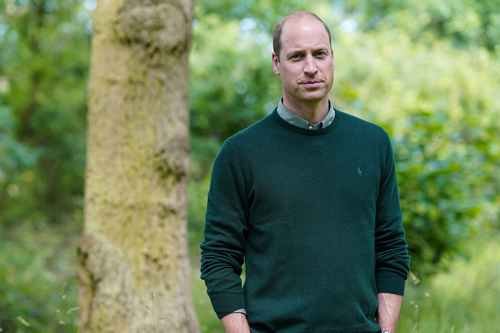 What is The Earthshot Prize?

The Earthshot Prize is a competition that will see a panel of judges give out five prizes of £1 million to those with the best ideas and technologies to help save the planet.  Taking inspiration from the late US President John F. Kennedy’s Moonshot, which united millions of people around an organising goal to put man on the moon, The Earthshot Prize will take place every year until 2030 in hopes of providing at least 50 solutions to the world’s greatest environmental problems. 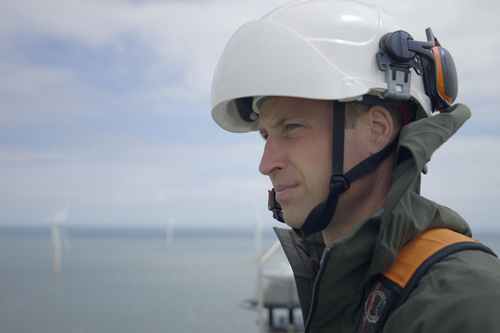 The winners will be picked from five categories: Protect and restore nature, clean our air, revive our oceans, build a waste-free world and fix our climate.

Gabby Petito’s death has been officially ruled as a homicide