First things first, do you even know what your fingernails are made of? Our fingernails and toenails are made up of a protein called keratin, which is essentially just a bunch of dead cells. Keratin is also found in our hair, scientifically speaking, our nails are actually just modified hair which is quite strange if you stop to think about it. The reason cutting our nails and hair doesn’t hurt is because the cells are dead, bird feathers and horse hooves are also made up of keratin.

I’m sure you’ve heard the myth about how our nails keep growing even after death? Yeah, that isn’t true. They can’t keep growing because they’re dead, and dead cells on a dead body aren’t going to keep them growing! The reason this myth became so popular is because when we die, the skin around our nails shrinks, which gives the illusion of growing nails.

Bet you didn’t know this, fingernails grow more quickly than toenails AND men’s nails grow faster than women’s!  But women’s nail growth trumps men during pregnancy, most people believe that women are able to grow such long and luscious hair and nails during pregnancy due to pre-natal vitamins but that’s not actually true. It’s all thanks to the hormones.

Typing or excessive movement to the tips of the fingers doesn’t necessarily guarantee healthy long nails but it can help expedite them. The more movement and tapping brought to your fingertips the better the blood flow, which can help you increase the speed at which you grow your nails. But beware! The more movement and tapping you put on your nails, the more at risk for damage and breaking! Which could set you back two more steps than the one you took.

Lastly, fingernails have no feeling. That’s right no nerve endings at all, now I’m sure you’re sitting there thinking, but wait, I’ve felt something once or twice before I swear it! Hang nails are the worst! Fingernails extend deep beneath the skin of the cuticle, and the nerves around the cuticle. Our brains intergrades the sensation of force from the tips of the fingernails and cuticle as a complex and enhanced perception of pressure which is why it might seem like our nails are covered in nerve endings, but they’re not! 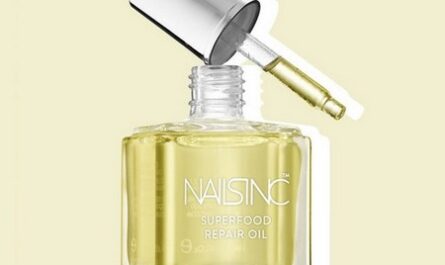 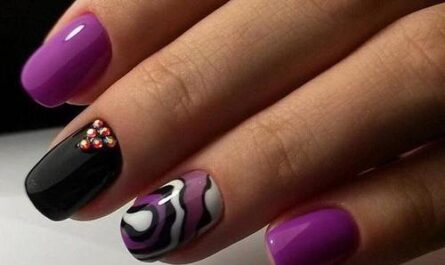