A whale shark named Anne covered more than 20,000 kilometres in a 841-day journey across the Pacific Ocean, setting a new long-distance record in tracked migrations for the species. 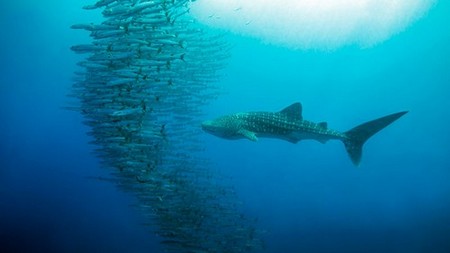 Whale sharks (Rhincodon typus) are the world’s biggest fish, and can reach lengths of up to 18 metres. Despite their visibility, however, their migration patterns and distribution remain mysterious.

Hector Guzman at the Smithsonian Tropical Research Institute in Panama and his colleagues got a glimpse of the animal’s habits after tagging Anne – a seven-metre-long female named after the head of a non-profit group – off Panama’s west coast in 2011. The shark cruised south to the Galapagos Islands and then caught an ocean current west. Her tag’s last radio transmission, from the Marianas Trench, was in 2014.

Anne’s travels are helping scientists to map one whale-shark migration route, the authors say. Her path through many jurisdictions also illuminates the complexities of protecting this far-roaming and endangered fish. 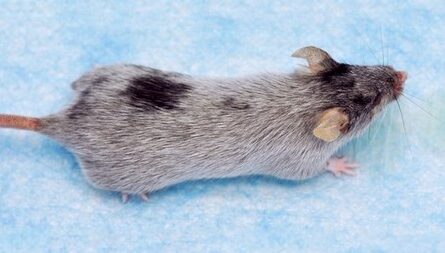 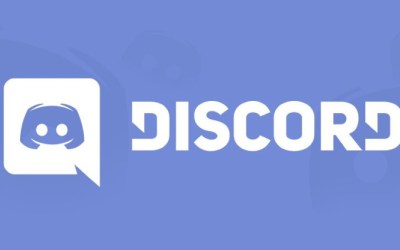