When it comes to denim, we’re living in strange times. Sure, good old high-waisted mom jeans are having an undeniable moment, but so too are weird cutouts, uncomfortably placed zippers, and jeans that aren’t even made from denim, but rather transparent PVC. 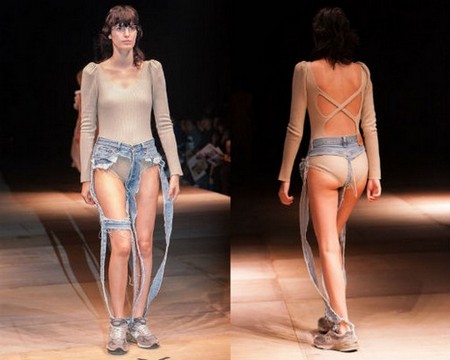 But all of these trouser innovations pale in comparison to what happened yesterday on the runway at Amazon Fashion Week in Tokyo. In two words: thong jeans. Because who needs pants that cover their whole butt anymore, right?

Yes, the year of experimental denim has reached its natural conclusion, which is apparently just a waistband and cuffs with some long flaps billowing in the space between. Oh, and a tiny strip of denim down the center of your butt, of course. Because, I mean, you gotta leave something to the imagination.

These so-called jeans – which the internet has already dubbed “jongs” (get it?) – are the brainchild of designer Meiko Ban of the Japanese label Thibaut. They may also be a signal that both high fashion and society itself are on the brink of certain collapse.

People are already speculating about which celebrity will be the first to don this denim disaster, with most agreeing that it seems right up Kendall Jenner’s alley. Now we just have to wait and see if she’ll bother to throw on a leotard underneath it or not. 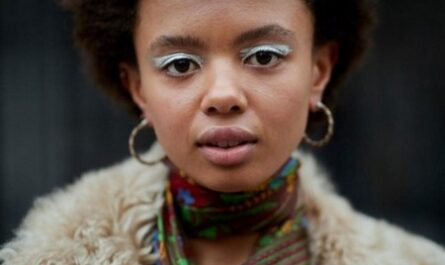 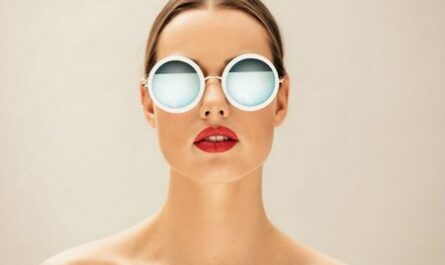 Here Are The Five Biggest Sunglass Trends Of 2018