We, along with the +10million viewers who religiously tuned into Line of Duty, were gutted when the final series ended in April.

It left some pretty big TV boots to fill, and while we haven’t quite come across anything as nail-bitingly good yet, we reckon new ITV drama Our House could hit the mark.

Not only does it star the man, the myth, the legend, Martin Compston, but it sounds like the plot could be just as exciting. Here’s everything you need to know.

What is Our House about?

Our House is a four-part drama based on the book of the same name by Louise Candlish. We were big fans, but don’t just take our word for it – the novel became a Sunday Times bestseller and also won Book of the Year – Crime and Thriller, at the British Book Awards in 2019.

It tells the story of Fi Lawson, who is shocked to discover strangers moving into her house when he arrives home. Her family’s possessions are nowhere to be seen, and she has no idea what has happened.

She assumes there has been some kind of mistake and insists her home isn’t for sale, but then finds that her husband, Bram, has disappeared. The plot thickens as a web of lies begin to surface. 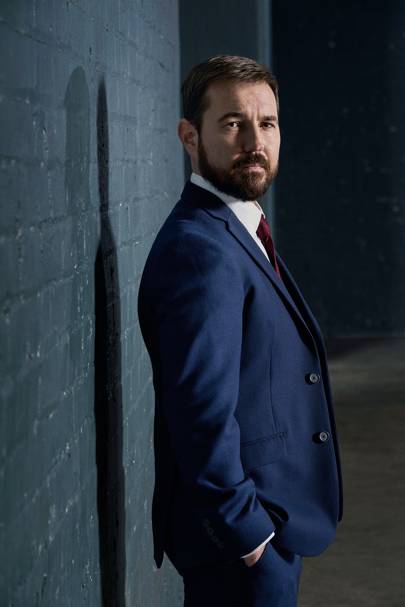 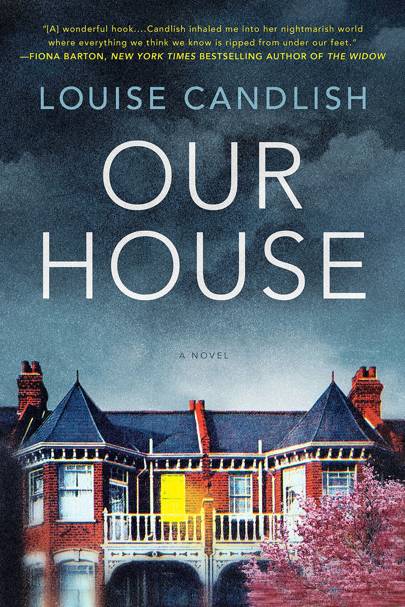 Who is in Our House?

Martin Compston takes on the lead as Fi’s disappeared husband, Bram. Fi is played by Downton Abbey’s Tuppence Middleton, while Rupert Penry-Jones (best known for The Drowning and Whitechapel) plays a family friend, I May Destroy You star Weruche Opia is Fi’s best friend Merle, and Honour’s Buket Komur takes on the role of Wendy. 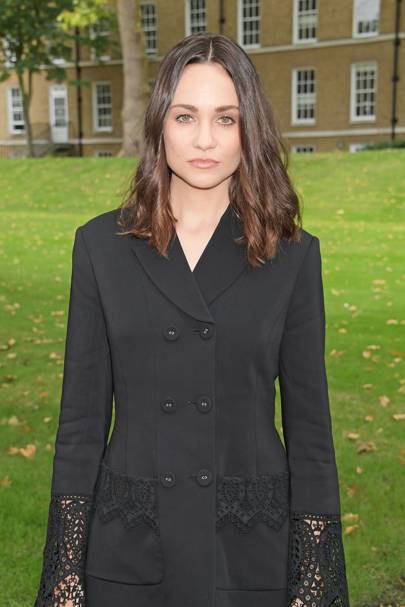 Compston shared the news of the drama on Twitter, writing: “Chuffed to be part of this cast, scripts are fantastic looking forward to getting stuck in!” We’re even more chuffed you’re in it, Compers.

When is Our House out?

Sadly, no air date has been released yet, but we can tell you that filming has begun. If everything goes to plan, we’d expect Our House to air before the end of 2021, since it’s not too lengthy with just four episodes.

What channel is Our House on?

The four-part drama will be shown on ITV.

The Our House trailer

A trailer for the show is still in the works, and will be released once production is complete.

If Compston’s review is anything to go by, it’ll be worth the wait. “The scripts are genuinely thrilling, packed with twists and turns that kept me guessing until the end,” he commented. Sounds like a bit of us.