Over the past few days, Instagram feeds have been awash with joyous posts celebrating coat-less outings, sunglasses and even the odd flip-flop. Alfresco lunches are being reported just a few weeks after we were all freezing our bums off sledging, and #summerscoming seems a favourite hashtag.

Yes, sunshine is amazing and I’m with the rest of them when I say how much it boosts my energy levels. I’m happier for a bright day, and everyone’s mood is lifted. Plus, last weekend saw loads of people getting outside and having fun with their friends and families, which can only be a good thing. But there’s something worrying happening here, too. Isn’t the temperature being 20C in February a bit weird? Is nobody else hearing really loud alarm bells?

When @bbcweather announced that a new UK February record has been set, with 20.3C recorded in Wales, they tweeted “It’s also the first time we’ve seen over 20C in winter!” As well as a flood of summer GIFs and happy responses, others were quick to point out their concern.

As reported by the Met Office website, “climate change is a large-scale, long-term shift in the planet’s weather patterns and average temperatures”. Officially, meteorological spring begins on Friday, 1st March, and given that this time last year we were on the cusp of the Beast from the East, it’s fair to say our climate is more than a little bit confused. In fact, the Met Office has recorded UK 2019 temperatures as up to 10C higher than this time last year. 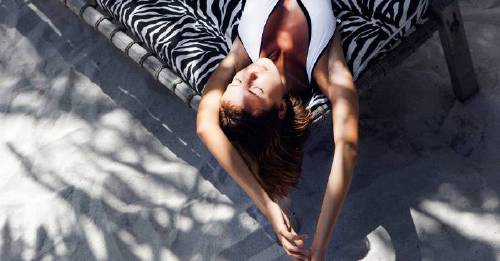 Put simply, global climate change brings with it hugely damaging effects such as the atmosphere and ocean warming up, amounts of snow and ice lessening, higher sea levels, and an increase in the concentration of greenhouse gases (including carbon dioxide and methane) released. It goes without saying that each of these factors have a devastating impact on the world and shifts in our seasons is seen as a major red flag.

Undoubtedly, the earth’s climate has changed gradually over the course of time, but we need to keep doing what we can to protect our planet. Preventclimatechange.co.uk puts the most recent climate change down to “200 years’ worth of unchecked manmade activity that’s had a negative impact on the world around us – from deforestation and the burning of fossil fuels to driving cars or throwing away perfectly useable materials.”

With 22nd April 2019 being Earth Day, plus awareness continually being raised about the massive damage things like plastic cause on our planet, sustainability has recently been on my mind. Hands up, I often feel totally overwhelmed about where to start, and know that I need to be doing much better.

That summed it up for me and has set some thoughts in motion. Because by doing the best we can, we will undoubtedly make a difference. And even if that’s just by tweaking a couple of items you use daily, like banishing makeup wipes or plastic cotton buds, to slow down this terrifying accelerated climate change we’re seeing.

Sunshine is amazing, and it’s been liberating to ditch the dreary weather for a few days. But, to put it all into perspective, I’m using this warm spell as a reminder that I need to get my act together. I want to limit my plastic use, try not to throw so much food out and just generally educate myself a bit more about sustainability. With that, I’m off to take a look at one thing I can change today. 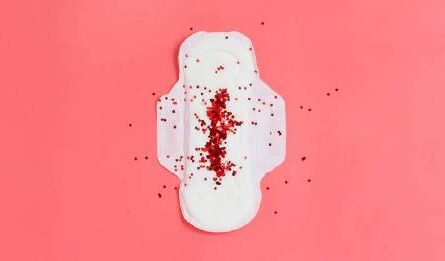 THIS is what you should eat on your period