We might be biased but Lady Gaga and Bradley Cooper WON the Oscars 2019 with their emotionally charged performance of Shallow from A Star Is Born.

And boy did it give us all the feels. Starting the performance sat on the front row, the pair sashayed up on the stairs to the stage where they simply sat and sung starring at each other. Intense AF? Emotional AF? Cringe AF? We will let you vote on that one!

The performance – which will surely be the lasting memory of a rather uneventful Oscars – ended with the pair cosied up on the piano singing from one microphone. Clearly the pair aren’t big fans of personal space but who can blame them – is there room for a little one? We are NOT above being a third wheel.

After Bradley and Lady Gaga received a standing ovation it was time for the winner for Best Original Song to be announced. After much award season buzz including a Golden Globe win, Shallow took home the prize.

Taking to the stage again, Lady Gaga was in floods of tears alongside her co-writer, Mark Ronson. In her speech, the singer called her sister, who she was attending with, ‘her soulmate’ before turning to Bradley Cooper to say, “there’s not a single person on this planet who could have performed this song with me, apart from you. Thank you for believing in us. Thank you so much.”

Before the music could play her out, Lady Gaga left her best to last with a rallying cry to all about hard work, “If you are at home sitting on your coach and you are watching this right now, this is hard work. I have worked hard for a long time and it’s not about winning but what it is about is not giving up. If you have a dream, fight for it. It’s not about how many times you get rejected, you are knocked down or beaten up it’s about how many times you stand up, you are brave and you keep on going.” 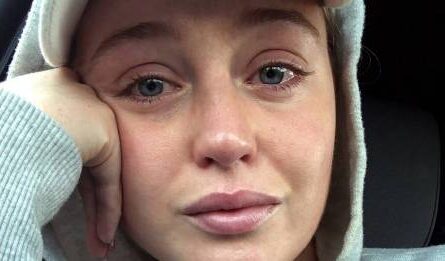 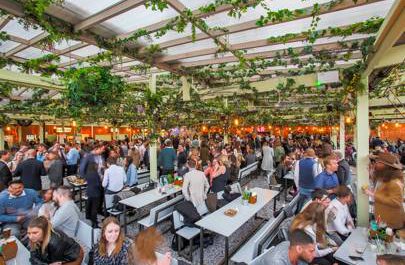 The best rooftop bars in London (we ? you summer!)