Julia Roberts is promoting her upcoming film Wonder, which drops November 17, and so of course she visited The Late Late Show with James Corden.

But instead of Carpool Karaoke, the pair re-enacted every single hit film from Roberts’s 30-year career.

Which means, yes, they did the Pretty Woman “big mistake, big, huge” scene with Cordon playing the flummoxed shopgirl, yes, they sung “I Say a Little Prayer” from My Best Friend’s Wedding, and yes, they even tossed pizza dough in honor of Mystic Pizza.

All told, they managed to 26 movies in less than ten minutes, which is almost as impressive as Roberts’s actual resume. And if you just decided you want to cancel your weekend plans to stay in and binge watch Julia Roberts flicks, we wouldn’t blame you. 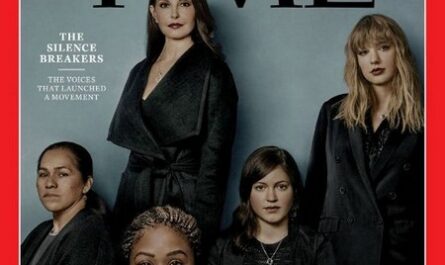 ‘Time’ Honors ‘The Silence Breakers’ With Person of the Year Award 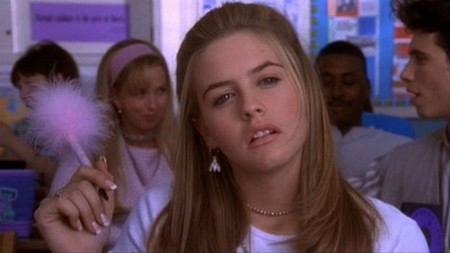 All The Terrible Dating Myths Rom-Coms Taught Us to Believe