It is possibly one of Netflix’s most ambitious projects to date. Filmed in four languages across four different countries (France, Spain, Germany and the UK), the crime series comprises of 12 different stories, all of which take place within the confines of a police interrogation room.

It has been described by Netflix as a “stripped-down, cat-and-mouse drama” that “focuses on the intense mental conflict between detectives and suspects.” Further details on the 12 stories are yet to be released.

Amongst the MANY epic Netflix shows released this Autumn, the one to have on your radar is Criminal. The police interrogation drama starring David Tennant and Hayley Atwell is the hit new police drama set to give Line of Duty a run for its money and we can’t wait!

David Tennant leads the UK cast alongside Avengers star Hayley Attwell and Clare-Hope Ashitey who starred in Doctor Foster. To top it off, Line of Duty’s Rochenda Sandall and Lee Ingleby will be bringing their police expertise to the series. 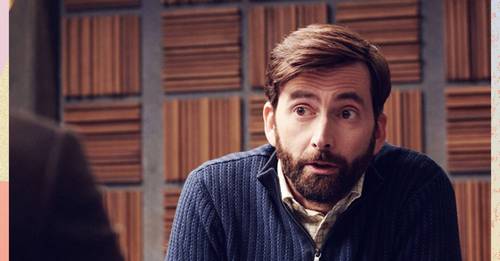 Stars from the other casts include Sara Giraudeau and Jérémie Renier for France, Carmen Machi and Eduard Fernández for Spain and Peter Kurth and Christian Berkel for the German episodes.

In the first trailer released by Netflix, the cast are seen having their mugshots taken followed by scenes of intense interrogation. If this teaser is anything to go by, Criminal looks like the perfect mash-up of all our favourite crime series (and there are A LOT of them).

While each episode is written and directed by different individuals from their respective countries, the overall series producers are Killing Eve’s George Kay and Endeavour’s Jim Field Smith. This can only mean one thing: the world is going to be Villanelle-style hooked.

A full release date is yet to be announced but we know all 12 episodes are expected to launch on Netflix this Autumn. 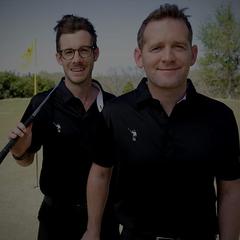 These supplements are transforming women’s hair from frizzy, to sleek with impressive before-and-after pictures