Book your tickets now to become one of the world’s first space tourists. 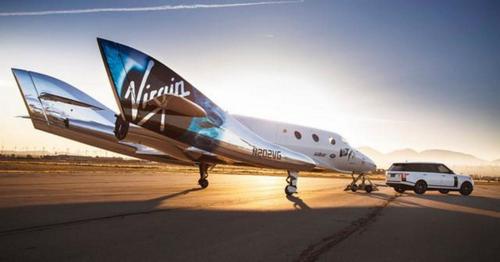 Virgin Galactic SpaceShipTwo at the Mojave Air and Space Port alongside the Range Rover Astronaut Edition in California.

Virgin Galactic aims to launch its first commercial spaceflight later this year, bringing space tourism closer than ever to reality.

The company’s founder, British billionaire Richard Branson, announced that operations will be moved from an experimental base in California to permanent headquarters at «Spaceport America» in southern New Mexico.

In an interview with Bloomberg, Virgin Galactic CEO George Whitesides indicated that commercial flights could begin as early as 2019, pending a few more tests. He will among the first passengers.

Around 600 customers have already booked the 90-minute suborbital flight for a somewhat astronomical $250,000 per ticket.

They will spend two days on Virgin Galactic’s campus preparing for the experience, which involves 10 minutes of weightlessness before a return to earth. 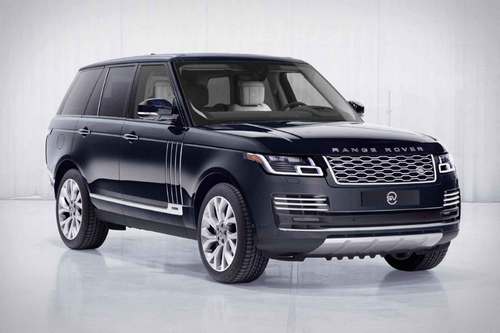 To sweeten the deal, Range Rover, which has had a global partnership with Virgin Galactic since 2014, is making an ultra-exclusive SUV available only to ticket holders. The blacked-out luxury ute is fittingly dubbed the «Range Rover Astronaut Edition.»

Inside Hook has further details on how each spaceflight will unfold:

Virgin Galactic spaceflights will take off from the company’s New Mexico spaceport with SpaceShipTwo attached to a larger, carrier aircraft, which will climb to an altitude of 45,000 feet.

The spacecraft will then be released and fire its own rockets to climb more than 50 miles above the Earth.

The plane-like SpaceShipTwo will then maneuver back though the atmosphere and land at its origin. 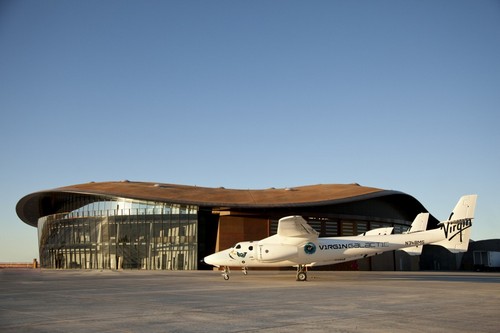 Virgin Galactic is not without competitors. Blue Origin, the privately-funded aerospace company founded by Amazon billionaire Jeff Bezos, recently reached a milestone with the successful testing of a new rocket designed to carry a human crew into suborbit.

But the commercial race to space seems to led by (who else?) Elon Musk.

The SpaceX CEO and all-around tech mastermind tweeted «The Falcons have landed» after the first commercial launch of the Falcon Heavy rocket carried a 13,000-pound telecommunications satellite into orbit. All three of the rocket’s boosters safely returned to Earth.

SpaceX could launch its first, private-company manned spaceflight as early as this summer.

Odell Beckham Jr. Drives a Browns-Themed Rolls Royce With a Motorized Hood Ornament Of Himself

How Luxottica Became The Biggest Name in Luxury Eyewear