One of the best parts of playing video games (for me, at least), is the escapism of it all. While playing, you can break bricks with your hand and eat mushrooms, go on quests, smash the shit out of other shit, or pretend to be Batman and have a long night stuck in an asylum. 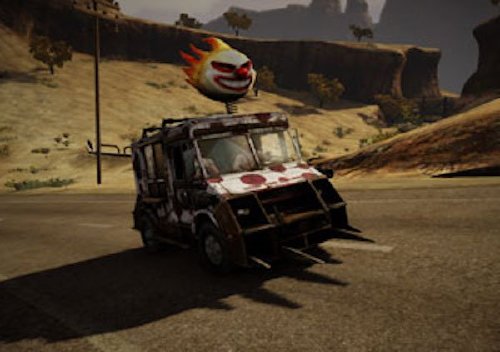 For me, I’m a sucker for games that involve cars and racing, so to see these iconic video game cars brought to life, is pretty exciting. Some are built by passionate fans, while others are commissioned by the automakers themselves. All, are epically awesome. 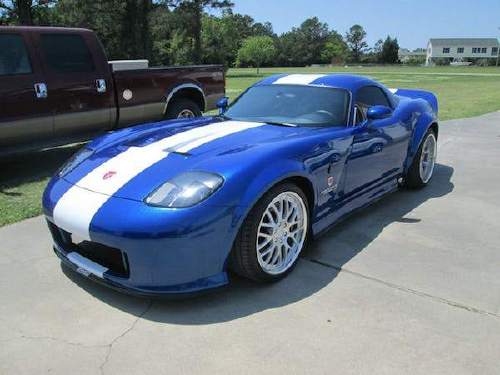 Grand Theft Auto 5
If you notice when you play the games, all the cars look very much like real-world counterparts, but with slight changes. This is to avoid any license fees or lawsuits. Looking at the Banshee, it’s clearly obvious that it’s based off of the Doge Viper.

This real-life model was built by West Coast Customs to promote the launch of the game. 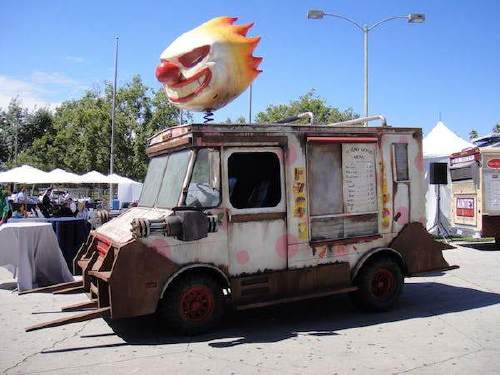 Twisted Metal 2
Bet you never expected to see this in real life. Frankly, it’s a lot scarier in reality.

Wouldn’t want to see this behind me on a dark road. 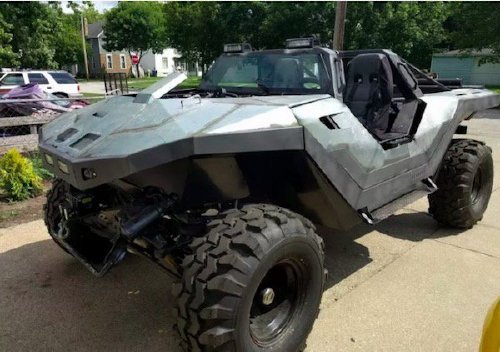 Halo: Combat Evolved
This is one of the most iconic vehicles in contemporary gaming, with a 4-wheel steering system and that huge cannon.

This particular model was built by a fan over 4 years on an old Chevy K10 chassis he was lying around. 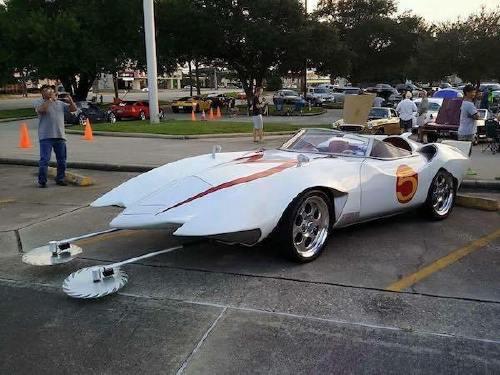 Speed Racer/Grand Theft Auto 5
At launch Speed Racer was both an animated series and a video game, and eventually became a Hollywood film. 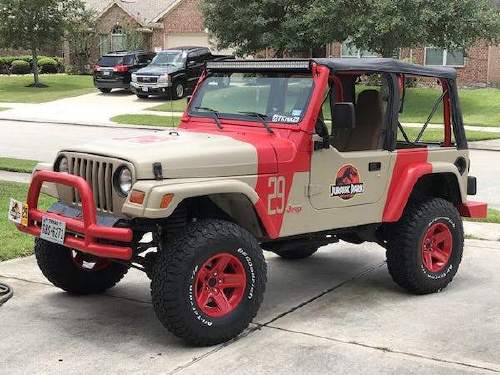 Jurassic Park: The Game
Yeah, I’m cheating; this is from both the movie and the game. So what… it’s still fucking awesome.

This jeep (along with the Ford Explorer), was built by some super fans. 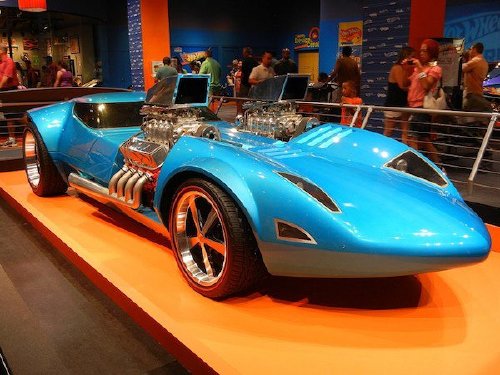 Hot Wheels: The Game
Originally designed in 1969, this life sized version was commissioned in 1998 for the 30th anniversary of Hot Wheels brand. 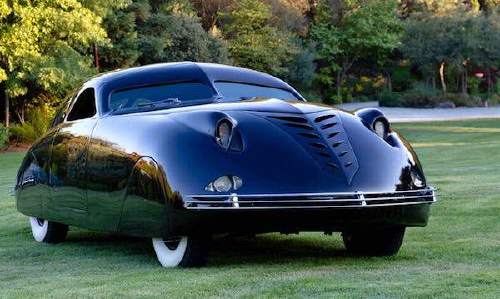 L.A. Noice
This car wasn’t actually created after the game, but most didn’t know that this car existed, prior to playing the game.

Unfortunately, the car never made it into mass production, since the life of the designer (Rust Heinz) tragically ended in 1939. 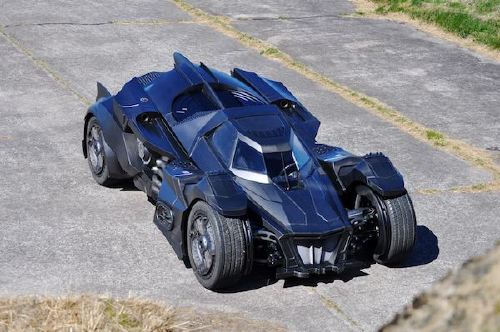 Batman: Arkham Knight
This road-ready Batmobile is based off of the third entry in the franchise, and it’s badass.

Almost makes up for how much it was overused in the game as a plot mechanic. 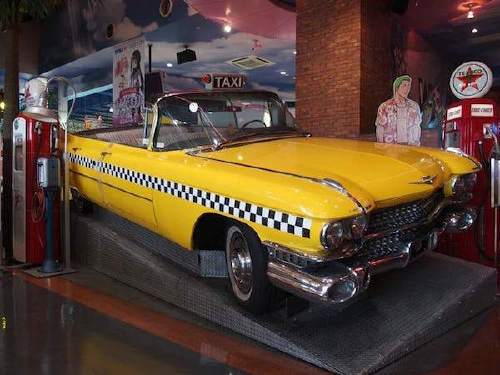 Crazy Taxi
This is one of my favourite time-waster games (especially the Simpsons-ized version called The Simpsons: Road Rage).

In the third edition of the game, there’s a convertible Cadillac Eldorado. This car was created by a fan, and is kept in a video game museum in Japan. 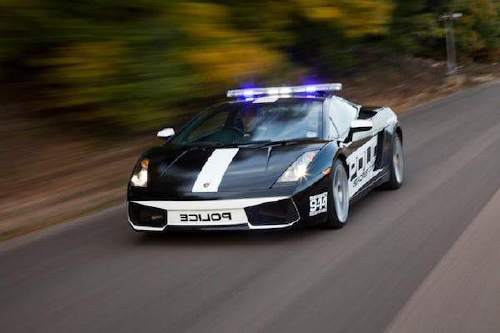 Need for Speed: Hot Pursuit
Personally, this is one of my favourite racing franchises, and in my wildest dreams, I’d imagine driving one of those souped up cars.

In 2010, EA Sports developed a real life replica of the police car from Hot Pursuit, so here’s hoping we can see this screaming down our highways sometime soon. 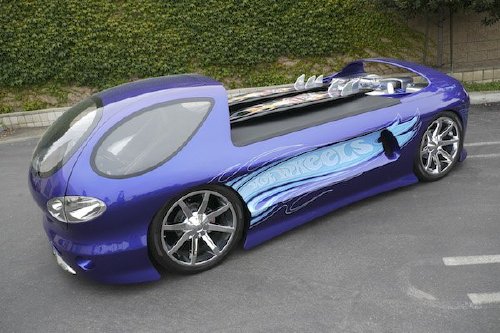 Hot Wheels: Velocity X/World Race
Apparently, this was based off of a 1996 Ford Taurus station wagon, in its toy form. The real-life model was built in 2003 to celebrate the 35th anniversary of the brand.

The digital version of this car was an unlockable secret car in both Hot Wheels Velocity X Hot Wheels: World Race. 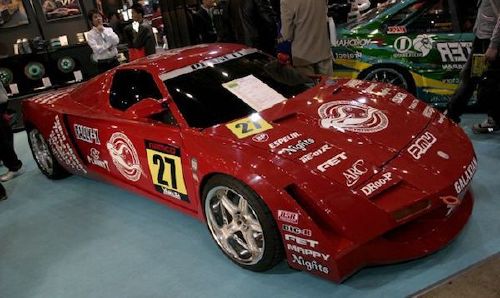 Ridge Racer
This Namco game was developed in 1993, and was insanely popular. This iconic car was modelled after a Honda NSX, and was brought to life in 2006. 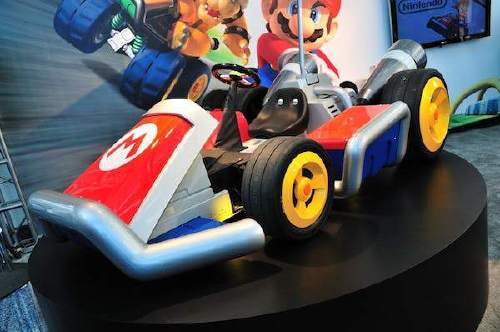 Mario Kart
We have West Coast Customs to thank for this one. When Mario Kart 7 came out in 2011, Nintendo commissioned this replica. 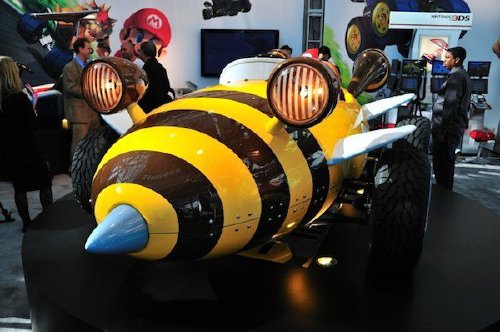 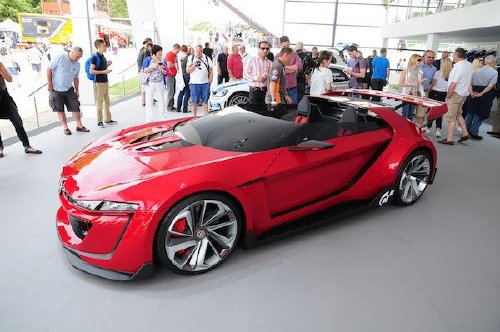 Gran Turismo 6
To celebrate the game, Volkswagen developed this concept car in 2014. In fact, it’s a roofless Golf that can outrun a Ferrari. 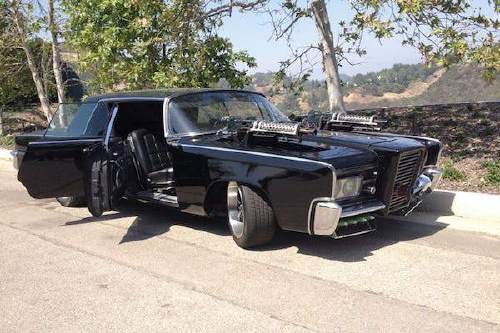 Various
There’s no one game that has this car in it, nor is there a Green Hornet video game, but the car does show up as a bonus skin in various racing games. 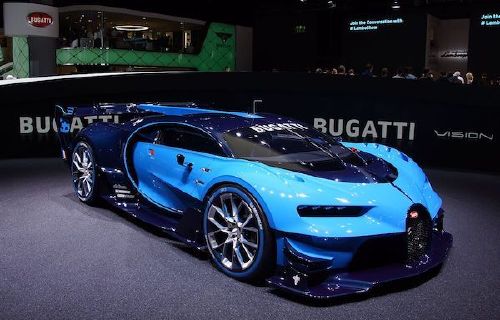 Gran Turismo 6
While this looks like it should be something you can buy from the dealership, it’s a game-only idea. Developed for GT6, Bugatti actually wanted a physical edition to keep in their collection, so this one was unveiled in 2014. 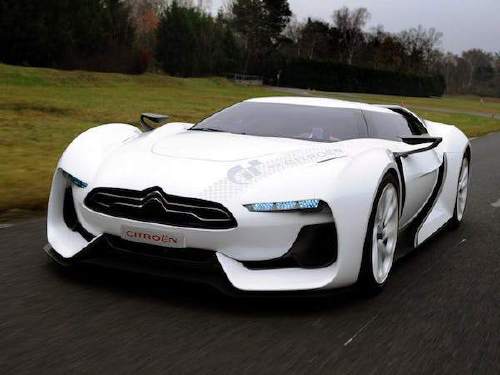 Gran Turismo 5
Another example of a car being developed for a game, and becoming so popular that the real-life car maker decided to produce one. Revealed at the Paris Motor Show in 2008, the car is powered by a hydrogen fuel-cell. 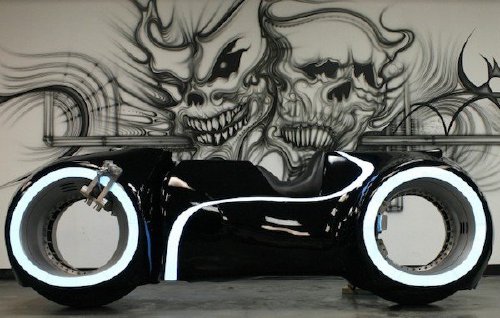 Tron
Based on both the 1982 game and movie, this light cycle was built to be street legal. 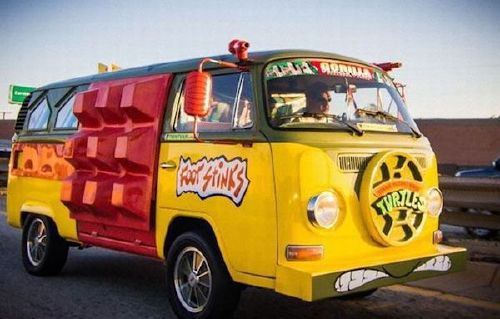 Teenage Mutant Ninja Turtles
This version is modelled after the cartoon edition, but the Party Wagon did show up in the original video game series in 1989.

I still have the toy in my mom’s basement of this epic van. 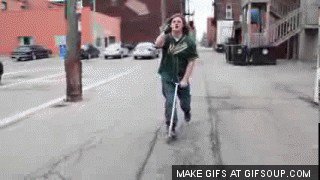 You’re either born with scooterin’ skills or you aren’t 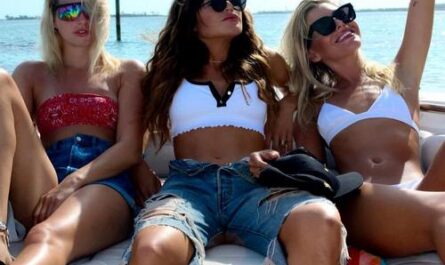 These DIY projects became WTF projects in a real hurry!