Donatella Versace paid homage to her late brother, Gianni, in a show-stopping, thought-provoking, nostalgic way that was so Versace: by reuniting 90s supermodels on the runway, recreating one of the most iconic moments of her brother’s illustrious career.

It was a site to see as they stormed the runway all together, in glittering, gold gowns, all while George Michael’s Freedom played. The major fashion moment was a fitting tribute to her late brother, as she recreated one of the most iconic memories in the history of the fashion house: Gianni’s 1991 show, when he had his favorite supermodels strut down the catwalk,arm-in-arm, all while George Michael took in the show from the front row.

Along with the OG models current catwalk favorites Gigi Hadid, Kendall Jenner, and Kaia Gerber also made an appearance in the show. The collection consisted of bold prints, bedazzled minis and sexy silhouettes, all signatures from the label — and it was a fitting tribute to the late designer, as a wall on the venue read: “Tribute to Gianni Versace: Celebration of His Life and Works.”

Judging by the standing ovation from the crowd, it’s safe to say the finale of the Versace Spring 2018 show is bound to be one of the most talked-about moments from Milan Fashion Week. 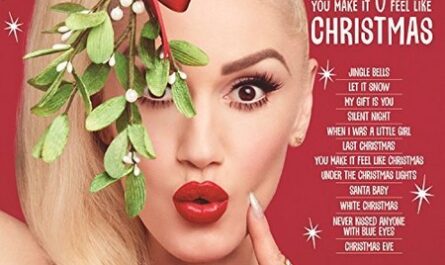 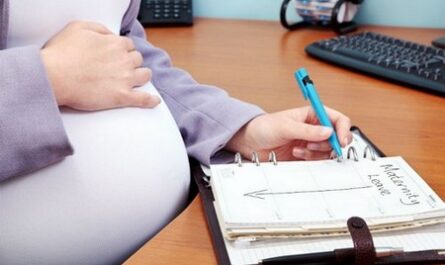