What if, instead, it has a dangerous, frightening effect on our mental health?

As women, we’re taught to expect that bringing a child into this world will be a joyous, life-changing experience. Never is the pressure to be perfect stronger than at the point we become mothers. We are supposed to be these ebullient, life-giving creatures, awakened by a love we’ve not known until we push a wrinkled, red little being out of our bodies. It’s meant to make us feel complete.

What if it doesn’t?

We very rarely speak about the very real, very frightening possibility that motherhood is far from perfect.

In this new documentary, Louis meets three new mothers whose first months with their children have been fraught with tragedy. At London’s Bethlem Hospital, on a specialised unit for mothers and their babies, Louis introduces us to first-time mum Catherine and her 6-month-old son Jake. She was admitted to the hospital by a psychiatric perinatal team and she struggles with anxiety and depression. She didn’t know how to bond with her son and says the pressure to maintain an Instagram-perfect image of new motherhood has been crushing.

At the same unit, we meet Barbara, who is living with postpartum psychosis. One thousand new mothers develop this condition, without having had prior mental health issues. At another unit in Winchester, Louis meets a third woman. Lisa had postnatal depression after giving birth to her first two children and now that she’s had her third, Isabella, she goes through psychotic episodes.

Watching these women try to articulate what they’re going through, as they respond to Louis’ typically vulnerable curiosity, is difficult. Their stories are harrowing and frightening. It’s distressing – and that’s precisely why we nee to see it. 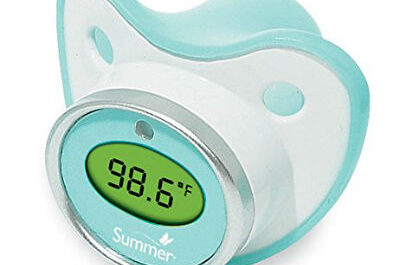 Hand, Foot, and Mouth Disease in an Adult