Like many of our current faves (Demi Lovato, Cole Sprouse, Miley Cyrus, and so on), Zendaya’s background is steeped in Disney Channel parts. She first went on the small screen as Rocky Blue, the precocious dancer on the show Shake It Up, which lasted a good three seasons.

In the last few years, from 2015 to 2018, the actress also starred on Disney’s K.C. Undercover, a series about a teenage girl who becomes a spy. You may have also seen her in one-off roles on A.N.T. Farm and Good Luck Charlie.

We all know that Zendaya is a gem – she sings, she dances, she acts, she advocates! She recently graced the silver screen as the trapeze artist Anne in The Greatest Showman and as the decidedly chill, book-loving version of MJ in Spider-Man: Homecoming. You might also be obsessed with her groovy, yet classically beautiful collection with designer Tommy Hilfiger. In 2019, Zendaya is going to have a huge year with many cool projects on her plate. If you’re just falling in love with the megatalented actress this year, here are her past roles in TV and movies that you should know.

The kid-friendly network also tapped on Zendaya for the television movies Frenemies and Zapped. She stars in the former as a girl who has a fallout with her best friend (Bella Thorne) over a senior-editor job, and in the latter as a teenager who uses an app to make the boys in her life behave better. 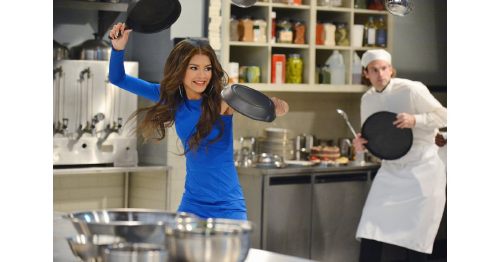 Recently, Zendaya has lent her voice to a few animated films. In the voice-acting world, she’s known for her role as Smallfoot’s Meechee, a young female yeti that Channing Tatum’s Migo is absolutely enamored by. Her role was widely popularized by the silly “Zendaya is Meechee” meme started by YouTuber Gabriel Gundacker. Other than Meechee, Zendaya also voiced the lost duck Chi in Duck Duck Goose, Fern the garden fairy in Pixie Hollow Games, and the supercute pony Lollipop in Super Buddies (though, this is technically a live-action film).

The young actress’s momentum isn’t stopping any time soon, and she’s definitely skyrocketing beyond her Disney Channel roots. At the moment, she’s working on Dune, an in-production sci-fi film which will star Josh Brolin, Dave Bautista, and Timothée Chalamet. This year, she’ll be starring in a handful of films and shows. In fact, you may have already seen her on Netflix’s The OA as the recurring character Fola. Zendaya will also be leading the HBO series Euphoria, a Skins-esque show that will also feature A Wrinkle in Time‘s Storm Reid. And, of course, she’ll be reprising her role as MJ in the upcoming Spider-Man: Far From Home with Tom Holland and Marisa Tomei. We’re stoked to see what’s next for Zendaya! 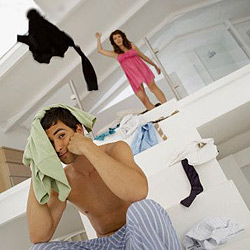